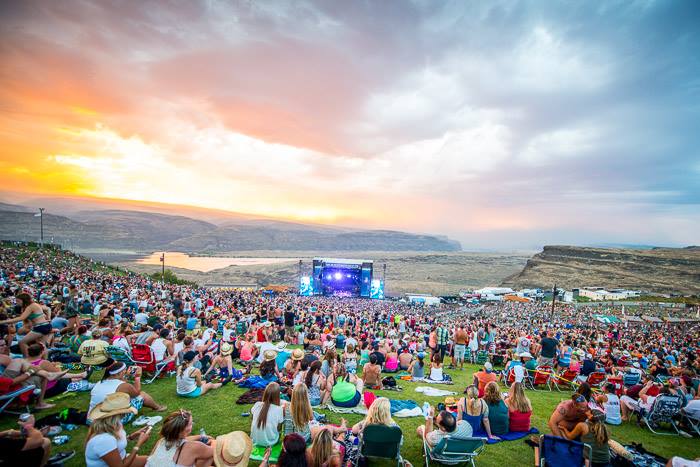 Watershed Music Festival sold out within 10 minutes of going on sale to the public this morning.  Over 25,000 three day passes were sold for the third annual music and camping festival on August 1, 2 and 3 at the Gorge Amphitheatre.

“The fans for this festival, or ‘shedders’ as we call them, came out in full force,” said Brian O’Connell, Creator of Watershed Music Festival and Live Nation President of Country Touring.  “Our website actually crashed for a bit, we got everything up and running again but the response has been overwhelming to say the least!  Every year we strive to make the festival the best we can for both the fans and artists, I think we’re on our way to making this the craziest hillbilly sleepover ever.”

Featuring a versatile lineup of artists, late night sets, outrageous camping sites, collaborations and more, Watershed Music Festival is set at the picturesque Gorge Amphitheatre, undoubtedly one of the most scenic concert venues in the world offering sweeping views of the Columbia River Gorge.