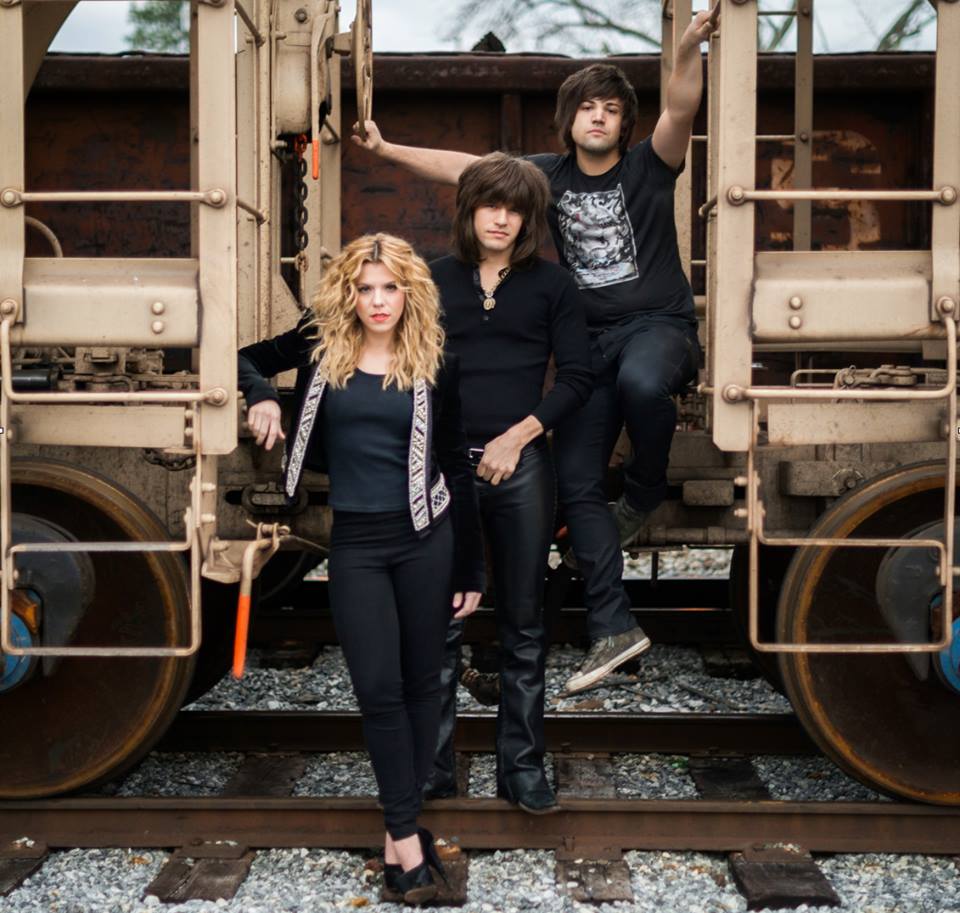 Having recently completed the first three legs of their first headline tour, the WE ARE PIONEERS WORLD TOUR, THE BAND PERRY will return to the United Kingdom later this week for the C2C: Country to Country 2014 Festivals on March 15 in Dublin, Ireland at the O2 Arena and on March 16 in London, England at the O2 Arena.  For both dates, the band w ill be appearing with Brad Paisley, Rascal Flatts and Chris Young.

“The UK is a special place for us.  In 2012 we performed an unfinished version of the song ‘Pioneer’ while we were on tour.” said Kimberly Perry.  “The following night fans came to our show holding signs with lyrics from the song. It was a magical moment for us because we were still working on the new album, and it was so exciting to see the fans immediately connect with the message of forging ahead and being true to yourself, which ended up being the theme of the album.”

“When we returned to the UK on our WE ARE PIONEERS WORLD TOUR, we were able to reconnect with our fans and hear them sing every song along with us,” added Neil Perry. “It was such an exhilarating experience, and we can’t wait to see y’all this weekend.”

Since The Band Perry released their heralded sophomore album, Pioneer, they have been on tour nonstop crossing the world, from the United States to Australia and from Europe to Canada, playing to nearly a quarter of a million people. Their WE ARE PIONEERS WORLD TOUR had over a dozen sold out performances spanning the globe, earning the band rave reviews from fans and critics alike.

“I wouldn’t be surprised if this goes down as the best Civic Center concert of 2014.” – Savannah Morning News
“If there performance remains as powerful and enormously entertaining as it is now, there’s no stopping these pioneers from writing a whole new chapter into American civilization.” – Examiner.com
“The band “showcased a welcome bit of raw energy.” – Houston Chronicle
“The capacity crowd was on its feet for its entire set.” – Cleveland Scene

“We are grateful to all of our fans that came out to see us while we have been on tour for the last year,” said Reid Perry.  “We want you to know that it’s our fans that keep us going.”

The Band Perry is currently nominated for two Academy of Country Music Awards for Vocal Group of the Year and Video of the Year for their chart topper “Better Dig Two.”

For a recap video of the We Are Pioneers World Tour, click here.