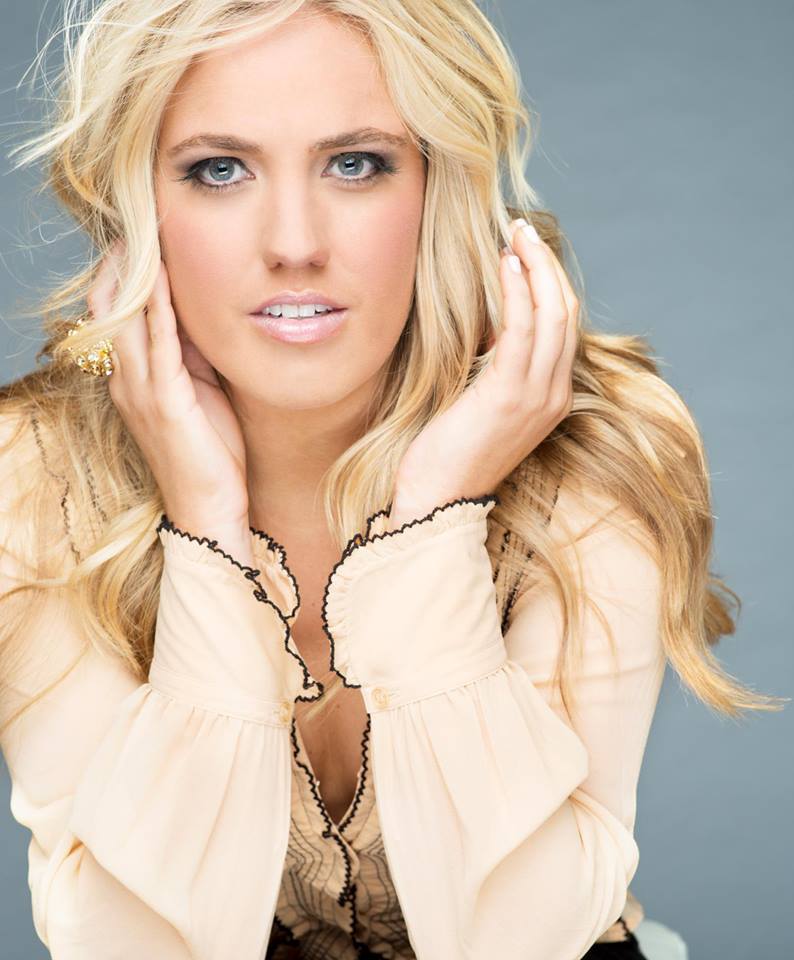 Off to a fast start, the single has received 64 new spins this past week alone landing it in the Top 80 on Music Row Charts. Later this month, the Texas vocal-powerhouse will be featured as part of the network’s ‘On The Rise’ series with an exclusive interview and performance. ZUUS Country is available nationwide in over 40 major television markets.

SaraBeth, introduced herself to country music this past year with a bang. Her debut single, “Kickin’ and Screamin,” quickly raced up the charts while she made her home on CMT.com as the only independent trending artist featured. She can currently be seen on the road with Lonestar’s 2014 acoustic tour. Upcoming dates below.

For more information on SaraBeth, check out www.sarabethmusic.com.