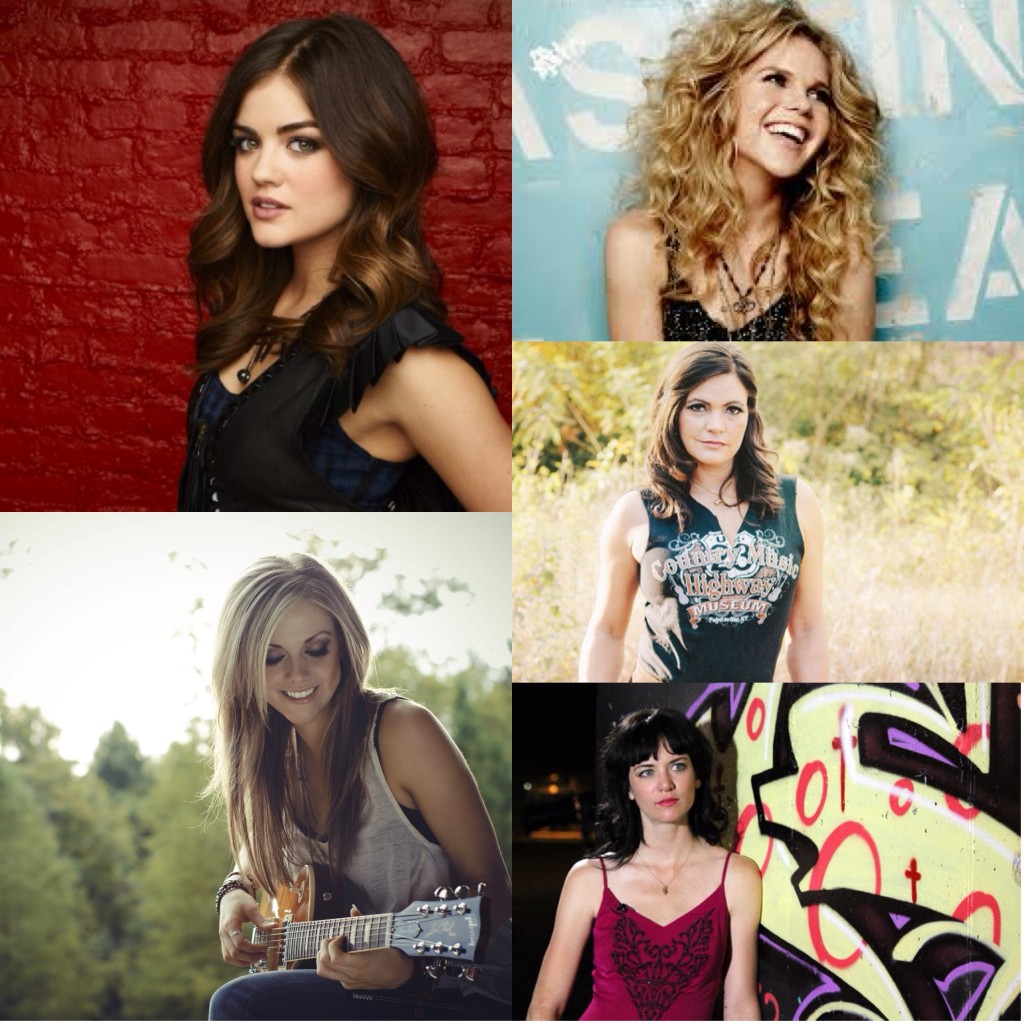 Once again, CMT shines a light on the modern, female pioneers of country music with the addition of five new artists to its NEXT WOMEN OF COUNTRY initiative. Angaleena Presley, Lindsay Ell, Lucy Hale, Natalie Stovall and The Drive and Nikki Lane are the latest to join the multi-platform initiative that recognizes women making an indelible impact on country music.

Since the campaign launched, the network has named 21 major label, indie label and unsigned female artists to its NEXT WOMEN list, providing support on-air and online at NextWomen.CMT.com with exclusive video premieres, live performances and more.

“When we first launched NEXT WOMEN, we saw an opportunity — there were all of these incredible female voices; they just needed to be heard,” said Leslie Fram, SVP of Music Strategy, CMT. “This year, our mission is to build the franchise and take it to the next level. As an industry we need to all celebrate and support the amazing female talent that represents our genre.’

For more on the latest rising female stars in country music, visit NextWomen.CMT.com and follow #NextWomen on Twitter. Here, fans can find exclusive content from the NEXT WOMEN artists including video premieres, performances and more.