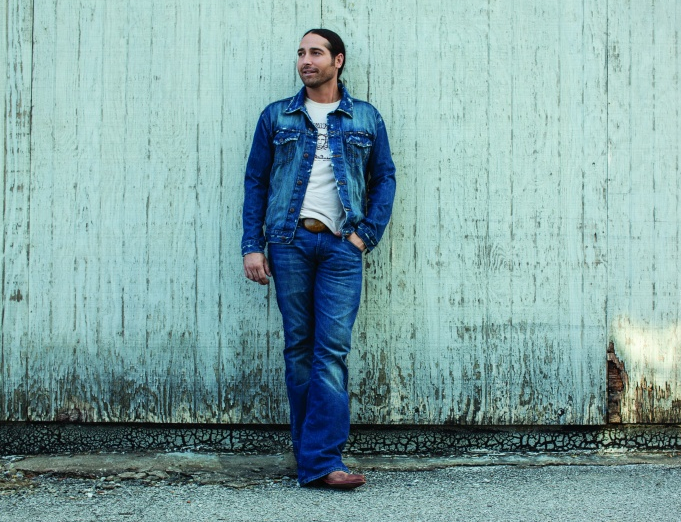 Thompson fans can also check him out on CMT’s “Hot 20 Countdown” which airs April 5th at 11am EST and re-airs Sunday, April 6th at 11am EST, and GAC’s “Great American Playlist” which airs Tuesday, April 1st at 6am, 12pm & 3pm EST and re-airs on Thurs. April 10 at 6a and 12 noon EST.  Thompson will also be featured in a forthcoming episode of Country Now’s “Hear & Now: Live From Blackbird Studio.”

Before Turn It Up hits the streets, Spotify is exclusively giving a first listen of the new album, which is now live here.  Additionally, fans can tune in to see Josh perform songs from the new album live which will stream exclusively on the Wrangler Network on April 1st by clicking here.

Following Tuesday’s big album release, Thompson will head to Los Angeles to tape an episode of Yahoo! Sessions before making his way to Las Vegas for the Academy Of Country Music Awards.

For more information on the upcoming album, be sure to check out www.joshthompsonofficial.com.