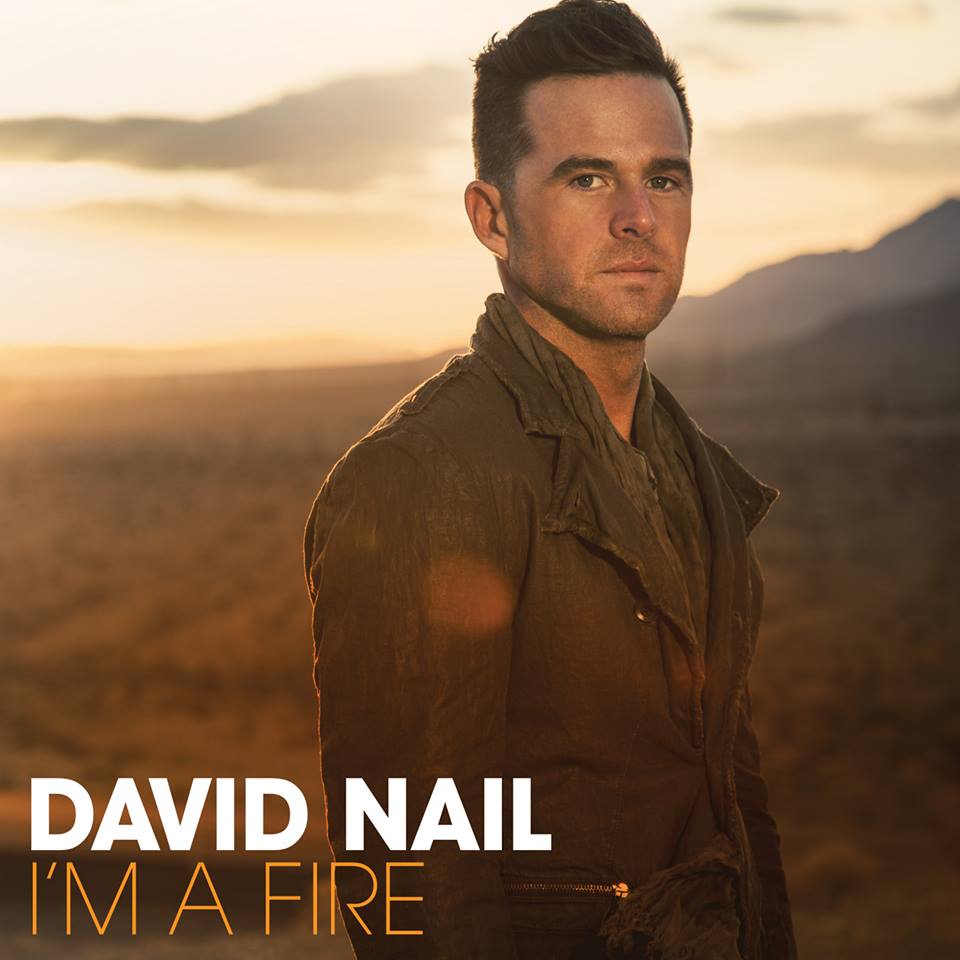 To celebrate the release of David Nails’s new album, I’M A FIRE, we’re giving fans a chance to win an Autographed CD. To enter to win, simply “like” Country Music Rocks & David Nail on Facebook and fill out the entry form below. Three winners will be randomly selected after contest closes March 16. One Entry Per Person. Good Luck!

David Nail’s new album I’M A FIRE is available now in retail stores as well as digital outlets such as iTunes HERE.