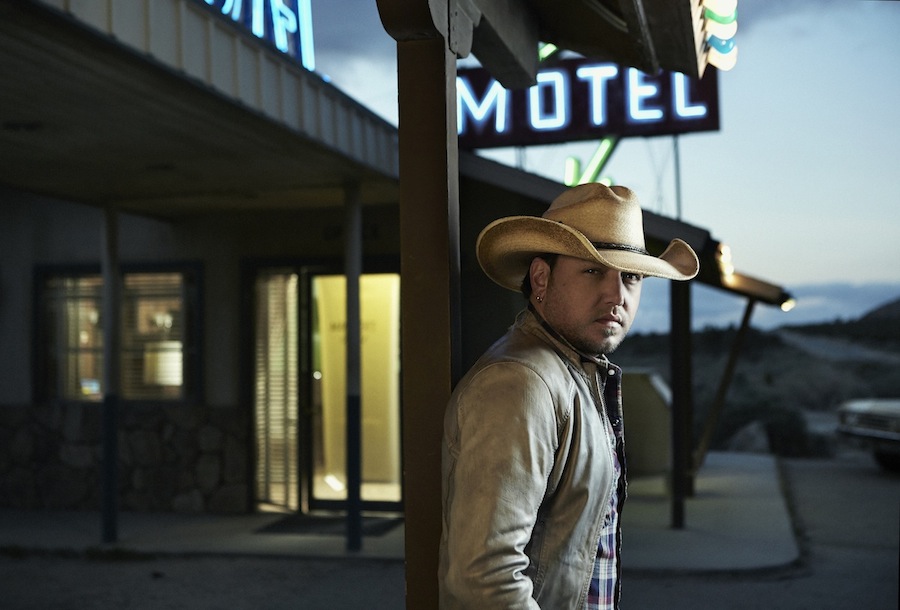 ACM’s reigning “Male Vocalist of the Year” Jason Aldean rules the charts again this week, owning the top spot on the Mediabase chart and a third consecutive week on the Billboard Country Airplay Chart with his 13th career hit “When She Says Baby.”

“The ‘Night Train’ album has been a great run for us,” said Aldean. “This is the fourth No. one off the album and Lucky 13th for my career, so it seems like the perfect way to bring this album cycle to a close.  We’re already diggin’ into new songs in the studio!”

“When She Says Baby” marks four No. one hits off Aldean’s NIGHT TRAIN, and the album’s previous chart-toppers “The Only Way I Know” and “Night Train” have recently been certified PLATINUM by the RIAA for digital sales of over one million downloads.

Aldean is currently gearing up to embark on his 2014 BURN IT DOWN TOUR, which kicks off May 1 in Roanoke, VA and has already sold out its first three stadiums. For more information and for a full list of tour dates, visit www.jasonaldean.com.