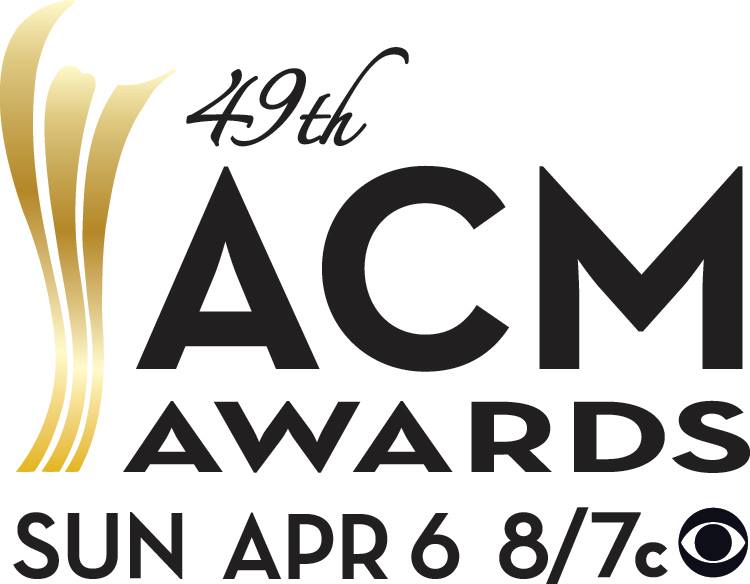 The Academy of Country Music and dick clark productions announced this weekend at the CMC Rocks the Hunter Festival that the 49th ANNUAL ACADEMY OF COUNTRY MUSIC AWARDS, Country Musics Party of the Year®, will broadcast LIVE for the first time in Australia on Monday, April 7, 2014 at 10:00AM AEST on Foxtels Country Music Channel (CMC) and again in primetime at 8:00PM AEST (Sunday, April 6, 2014 at 8:00PM, live ET/delayed PT on the CBS Television Network in the United States).

Additionally, fan voting will be open in Australia for the Entertainer of the Yearaward and the ACM New Artist of the Year award. Country music fans will have the power to choose the winners by casting their votes at www.VoteACM.com starting March 25 (March 24 in the United States). The ceremony, which will be co-hosted by Luke Bryan and Blake Shelton, is produced for television by dick clark productions and broadcast LIVE from the MGM Grand Garden Arena in Las Vegas.

”Country music has extended to a worldwide fan base, largely due in part to the loyal fans in Australia,” said Bob Romeo, CEO of the Academy of Country Music. “We are excited to partner with Foxtel on this opportunity to share the experience of watching the ACM Awards LIVE with the Australian television viewers.”

Said Shaun James, General Manager Foxtel Networks Music Channels, “Foxtel is proud to be bringing the ACM Awards to Australian audiences for the very first time. As shown by the success of the CMC Rocks the Hunter festival, country music resonates strongly with people all around the nation and to be able to offer Australian fans the opportunity to engage with these prestigious Awards is terrific.”

John Rich of Big & Rich, a former ACM Board Member, was instrumental in the Academys change to allow fan voting in 2008. ”I pushed hard for ‘fan voted awards’ when I served on the ACM board. As an artist myself, I feel that when fans give you an award it’s the ultimate compliment,” said John Rich. Big Kenny, also of Big & Rich, added, “I think it’s about time we bring the ACMs and the country music to the rest of the world! Hello to all our friends in Australia.”

While this is a first for the Academy down under, the ACM Awards have been broadcast LIVE in Canada since 1997, and will air LIVE on CTV Canada this year.