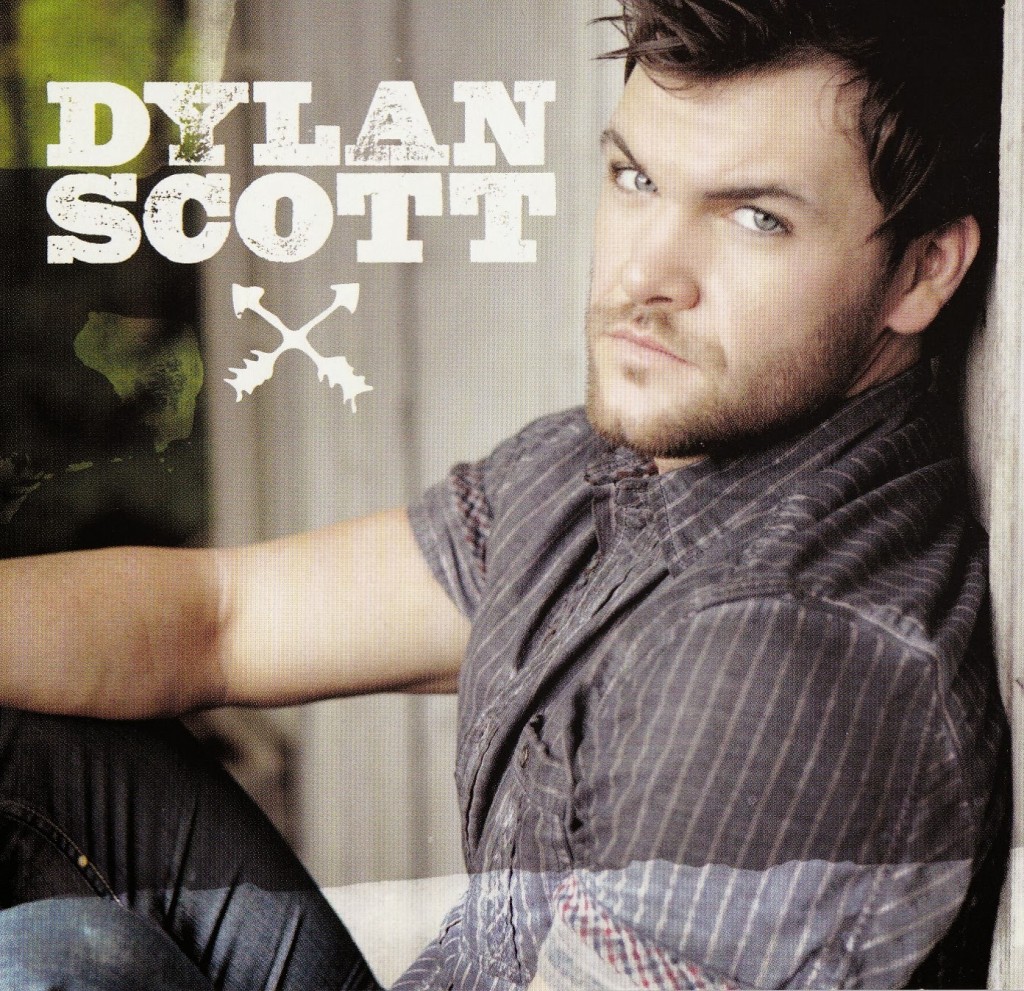 Scott’s current single “Makin’ This Boy Go Crazy” has put him on the map in an impactful way. He has sold nearly 50,000 downloads of the track to date, and is getting consistent airplay on SiriusXM The Highway. Scott’s EP includes the following songs, including the acclaimed current single:

Dylan Scott can write your life into a song and deliver it in a baritone so deep it’ll rattle your bones.  Then there’s his stage presence, so commanding that it was a major factor in solidifying his first ever tour sponsored by one of the world’s most recognized brands – the Walmart FLW Tour, a rare feat for any new artist.  Now the multi-talented Sidewalk Recording artist is poised to become the next big thing with his debut EP, a  new digital offering that features five modern songs he co-wrote with the some of the best up and coming songwriters in Nashville.

For more information on Dylan Scott, his EP or his tour schedule, visit his website: www.dylanscottmusic.com.