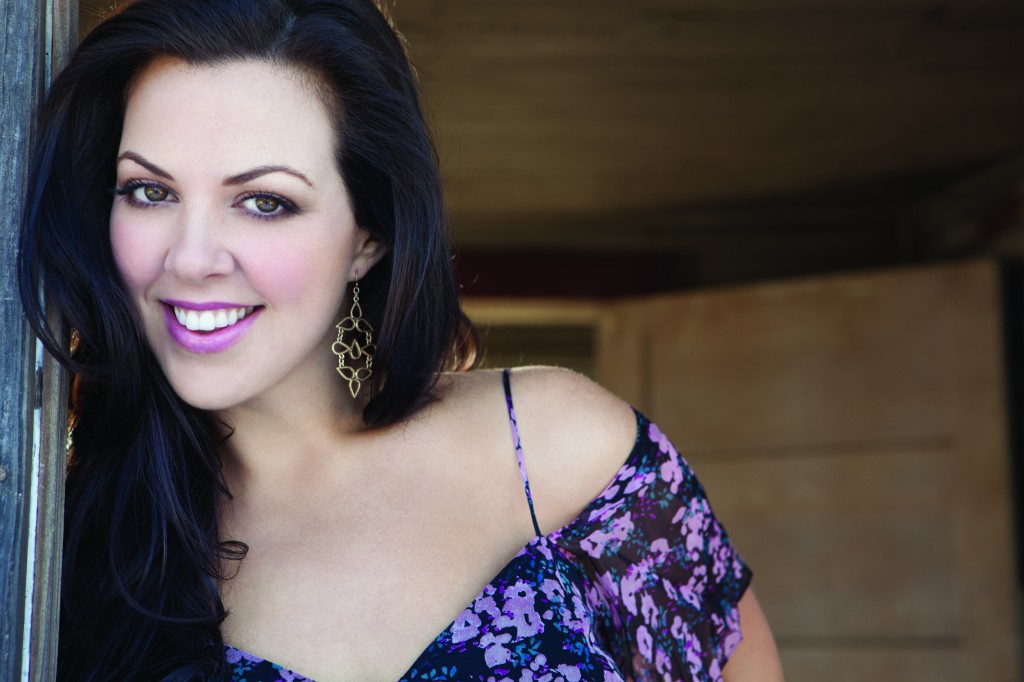 Giving back is part of the fabric of life for Show Dog-Universal recording artist, songwriter and performer Krystal Keith, and that will be quite clear this coming weekend. Keith will join other country artists and country radio executives as they convene in Memphis for the 25th anniversary Country Cares for St. Jude Seminar.

Since 1989, the country community has raised more than $400 million for life-saving treatment and research benefiting the world’s sickest children. “I am so honored to be visiting St. Jude this week,” Keith says. “St. Jude holds such a special place in my heart because they share my family’s passion for helping children with cancer and their families. I look forward to having the opportunity to thank the staff there for everything they do and for inspiring so many of us to make a difference.”

Elsewhere in the news … literally, Krystal is featured in the cover story of The Oklahoman ‘s Look At OKC entertainment section. The story traces the history of her career and the considerable influence of her father, Toby Keith. Country Weekly, meanwhile, devoted a five-page spread to Krystal over the holidays, sharing her family’s Christmas traditions. On the web, Keith’s autographed album and drink cup bundle has been selling out, forcing several reorders at myplaydirect.com. Go here to check them out.

Fans can’t get enough of her debut album Whiskey & Lace, which was released Dec. 10. Led by the insistently relaxed debut single “Get Your Redneck On,” the collection also features “Daddy Dance With Me,” a viral video smash Krystal wrote as a surprise for her father. The two danced to the song at her wedding. The young Oklahoma native also talked her dad into co-producing the album with accomplished Nashville producer Mark Wright.

Pick up your copy of Whiskey & Lace at a retail store near you, or on iTunes by clicking HERE.