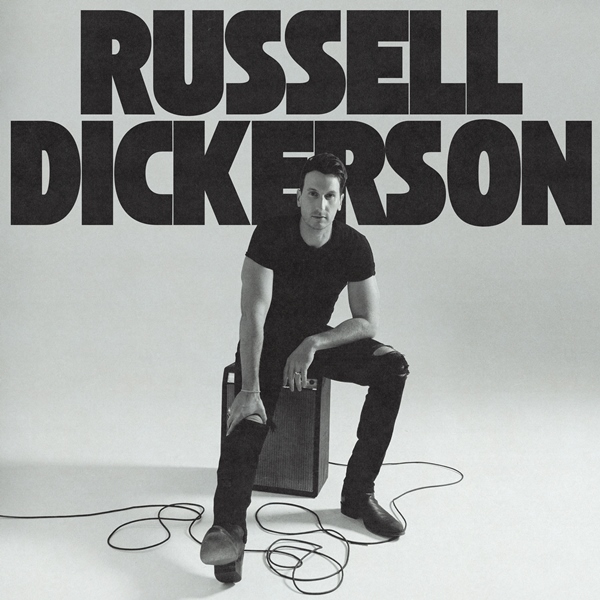 Billboard notes that “Dickerson is also building upon a unique career moment — an intersection that highlights his range of musical abilities.”

“An ace songwriter who can hold his own in the writing room” (Billboard), Dickerson had a hands-on approach when creating his new album as a co-writer on all 15 tracks as well as co-producer alongside Dann Huff, Zach Crowell, Casey Brown, Josh Kerr, Ben Johnson and Alysa Vanderheym.

Chest-thumping tracks like “I Remember,” “Blame It On Being Young,” “All the Same Friends” and “Beers to the Summer” capture forever-young fun like a country-pop polaroid, while “Big Wheels” revs up a gravel road guarantee that he’ll never get beyond his raising. Likewise, passion still courses through the veins of Dickerson’s love songs, feeling just as tactile and adventurous as ever. “She’s Why” captures the playful side of a mature relationship, and with “18,” Dickerson taps into pulsating ‘80s pop, using the throwback energy to imagine going back in romantic time. But for as much fun as Dickerson has, his straightforward honesty shines brightest in tracks like “God Gave Me a Girl” follow the same blood-rushing arteries as his heart-pounding breakout hits.

Now three albums in, it’s proof positive that Dickerson has found his mark, and hearts-on-fire authenticity is the name of his game.