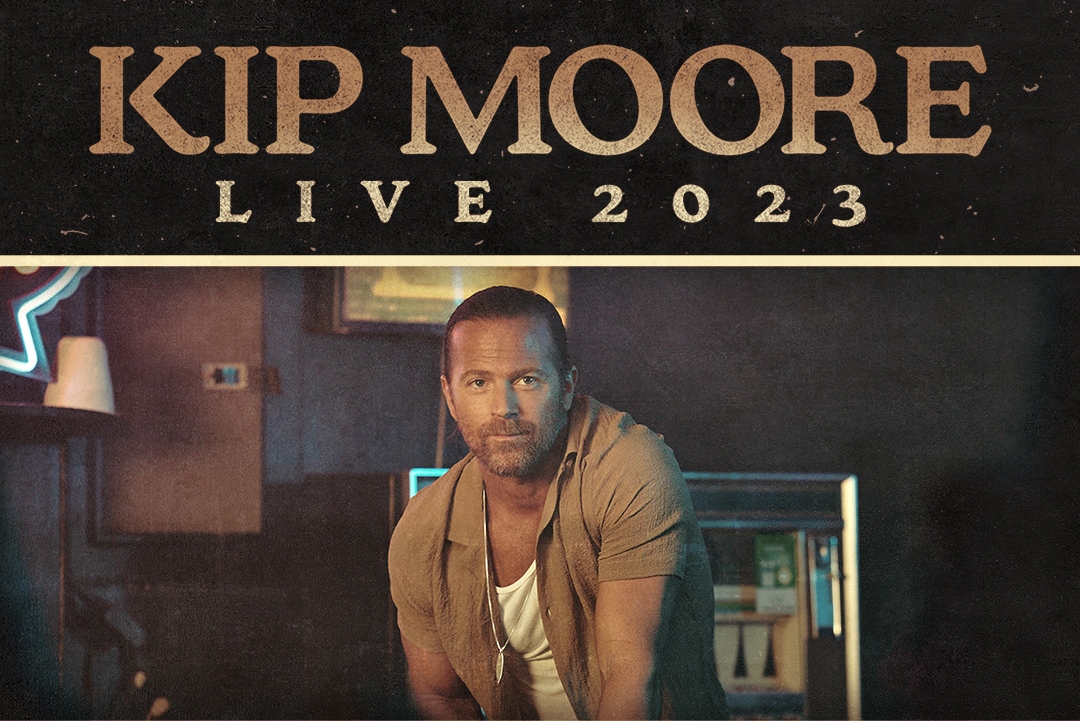 Multi-PLATINUM singer/songwriter Kip Moore announced a string of headlining shows in The U.K. and Europe slated for 2023 today. Moore whose electric live show “draws sold-out audiences around the world” (CMT) will return to major cities across the pond, as well as play some cities for the first time, kicking off in Hamburg, DE on 5/13. Tickets go on sale on Friday, December 9 at 10am GMT at kipmoore.net.

As part of the international trek Moore will also headline the inaugural Country and Americana festival, Highways, taking place at London’s historic and iconic Royal Albert Hall on Saturday, May 20. The evening’s stacked lineup also includes Morgan Wade who Moore recently collaborated with on his track “If I Was Your Lover,” as well as Jackson Dean and Stephen Wilson Jr.. Tickets go on sale 10am GMT on Friday, December 9 at LiveNation.co.uk and RoyalAlbertHall.com.

“We’ve made it a big priority of ours to keep coming back to The U.K. and Europe over the years. We feel a very genuine connection with the fans there and I’m looking forward to playing some new cities for the first time too,” shared Moore. “To get to headline Royal Albert Hall and launch Highways festival is a true bucket list moment for me. Royal Albert Hall is so legendary, I feel very grateful to get to play there.”