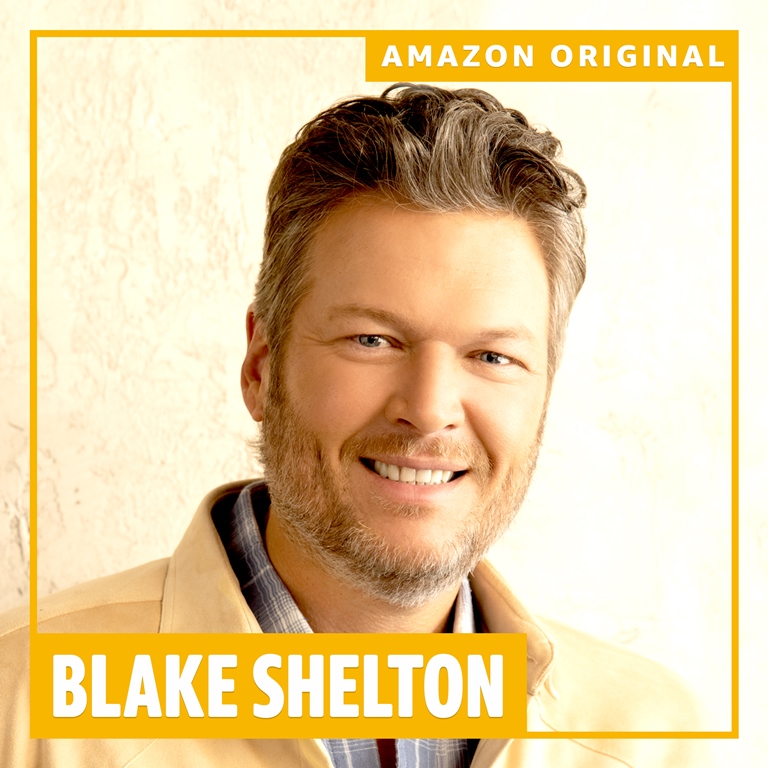 Country superstar Blake Shelton is celebrating the 20th anniversary of his hit single, “Austin.” The track was first released on his self-titled debut album, which has since been certified platinum, and serves as his very first no. 1 single.

“Austin” is still a fan favorite, and remains a special track to Shelton. To celebrate the iconic single, Blake has released an acoustic version of “Austin” exclusively with Amazon Music.

Of this new re-release of the single, Shelton shared with People: “Man – twenty years may have passed, but sometimes I still feel like the kid from Oklahoma I was back then! The kid who came to Nashville just wanting to sing country music. I couldn’t be prouder to celebrate the anniversary of my debut album. ‘Austin’ is the first song we ever released from the album, and it is still a cornerstone of my live shows. I’m excited to share a new version of one of the most important songs of my career with an Amazon Original. I’m not sure how many people actually have an ‘answering machine’ any more, but the song is still as powerful and special as the first time I ever sang it. I’m grateful for all the fans who continue to connect with it like I do.”