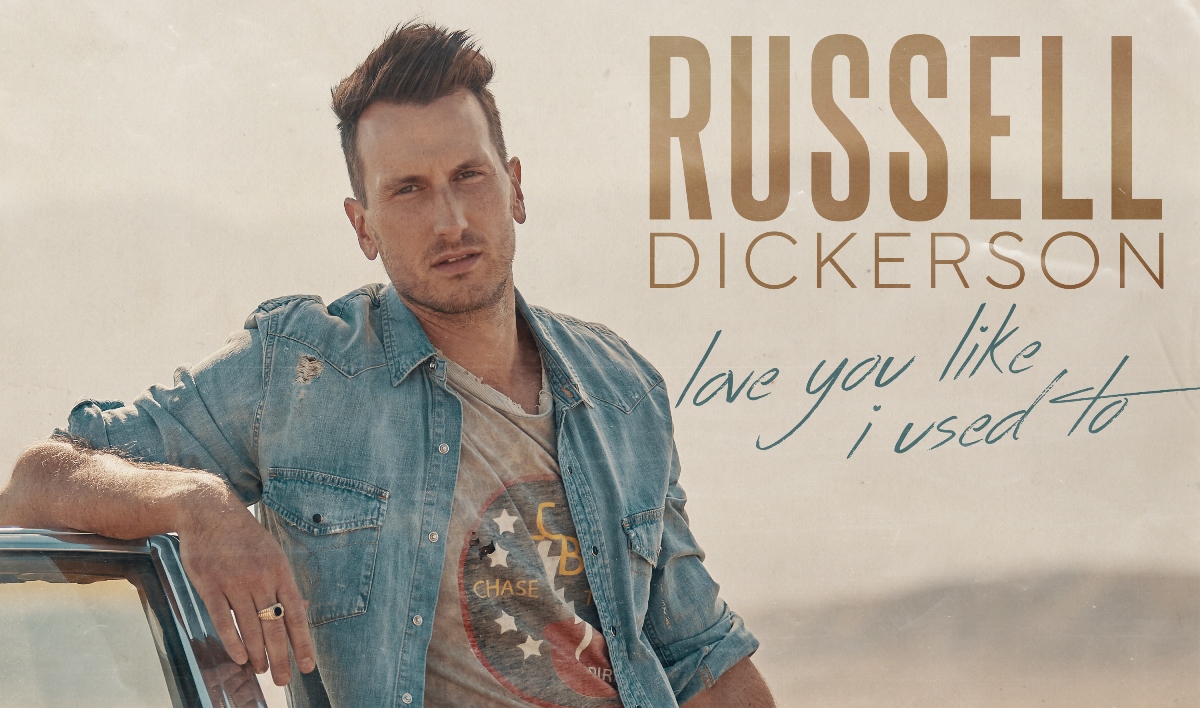 Triple Tigers Records’ multi-platinum recording artist Russell Dickerson, celebrates his fourth consecutive no. 1 single “Love You Like I Used To.” The song, which was released on February 11, 2020, was the first track released off his forthcoming sophomore studio album, “Southern Symphony,” available worldwide on December 4. The up-tempo smash single has amassed over 96 million worldwide streams to date and has been a mainstay on country music radio and playlists since its release.

The Nashville-based country artist and new father has seen back-to-back #1 hits with every single released since his debut in 2017 including, “Yours,” “Blue Tacoma,” and “Every Little Thing.”

“THIS IS CRAZY! I’ve always dreamed of having a #1 song on the radio but 4 in a row is absolutely insane! Shout out to the writers, my amazing team, and country radio for all this crazy love on Love You Like I Used To!” said Dickerson.

Dickerson’s “Love You Like I Used To” is available across all streaming platforms worldwide.