Cultivating a career and a long-distance relationship on separate coasts, Tyler Rich has embraced the new challenges of quarantine bubbles and virtual stages with optimism. Postponing his first headline tour, continuing to raise awareness for pet adoption through Rich Rescues, learning to record in a makeshift home studio and connecting with fans from his couch with a weekly Instagram Live series, the newlywed welcomes chaos for the memories it inspires.

Today Tyler announces the release of his debut album, TWO THOUSAND MILES, this Friday (9/4) via The Valory Music Co. Pre-save/pre-add now. A reference to the distance he travels between Los Angeles and Nashville to chase his dream and be with his great love Sabina. All of the experiences in between mean even more for the couple as the world together faces a pandemic. Across the 11 tracks, 8 of which he penned, Tyler reminds us about feelings all people have in common, whether they’re sharing a bed or separated by a continent —the needs for acceptance, devotion and places to call their own.

“Finishing my debut album during quarantine was the ultimate payoff for so much time off. I’ve waited years for this complete work of art to come out, and to say I’m ecstatic would be an understatement,” shared Tyler. “I’ve been able to grow so much over these months we’ve had off, and more importantly, my relationship with my fans has grown exponentially. All these live from home shows, and interactive experiences has helped me get to know my incredible fans so much more than a meet and greet. I’m so excited for the world to hear these songs, in this order, and so excited to hit the road again, and will be forever grateful for the opportunity over the last few months to build those lasting relationships, and complete TWO THOUSAND MILES.”

He finished recording solo in Los Angeles while his producer Lindsay Rimes and musicians were in Nashville, an apt route for his latest effort, “Feels Like Home.” Hear more about the process HERE.  The project also highlights back-to-back SiriusXM chart-toppers – GOLD-certified “The Difference” and “Leave Her Wild” – contributing to 212M+ global streams. Unveiling personal photos and showcasing his muse, clips of an inside look at Tyler’s home life and random adventures have seen several multi-million view clips on TikTok. 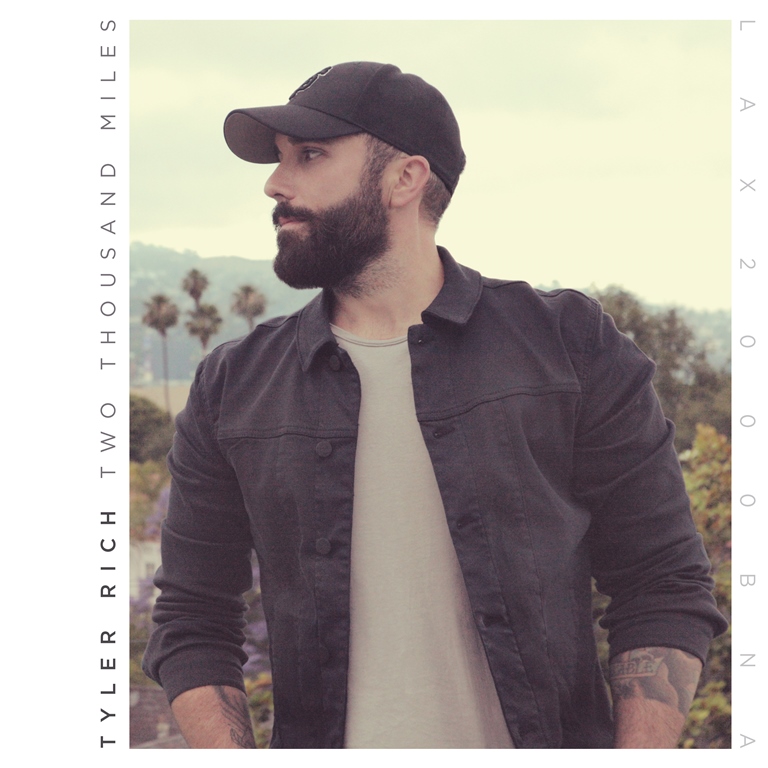