The 50th Anniversary Country Radio Seminar was an outstanding week in Nashville for industry and media professionals. To say that an epic year is ahead in country music doesn’t even begin to describe what is in store for country fans. The new music that is ahead from country newcomers to seasoned artists will leave listeners fulfilled.

The country radio seminar could not come to an end without first recognizing the New Faces in country music. Each year, 5 artists are recognized and take the stage during a prestigious dinner event and showcase their talents to a room full of radio program directors, music directors, media personnel and more. It is a coveted experience for any artist that gets a spot on this bill and the 5 artists recognized this year sure did deliver. 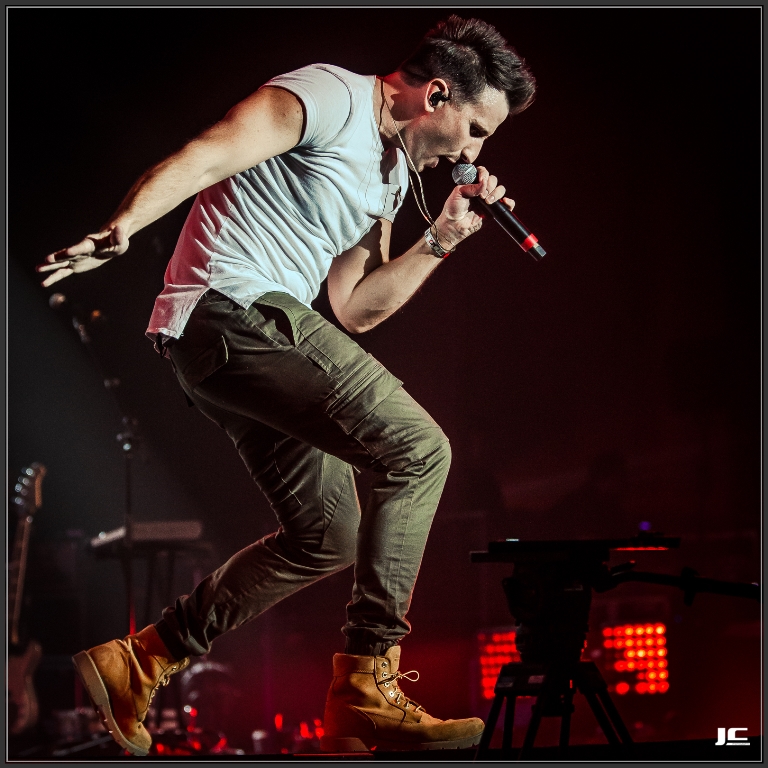 Triple Tigers recording artist Russell Dickerson opened up the show with action-packed set! From start to finish, his performance was magical. Performing his brand new single “Every Little Thing” and his two number one hits, “Blue Tacoma” and “Yours”, the energy never once waned. Closing out his set with “Girls Night Out,” Dickerson gave every [little] thing he had and then some, leaving the attendees with a memory that will not be forgotten. 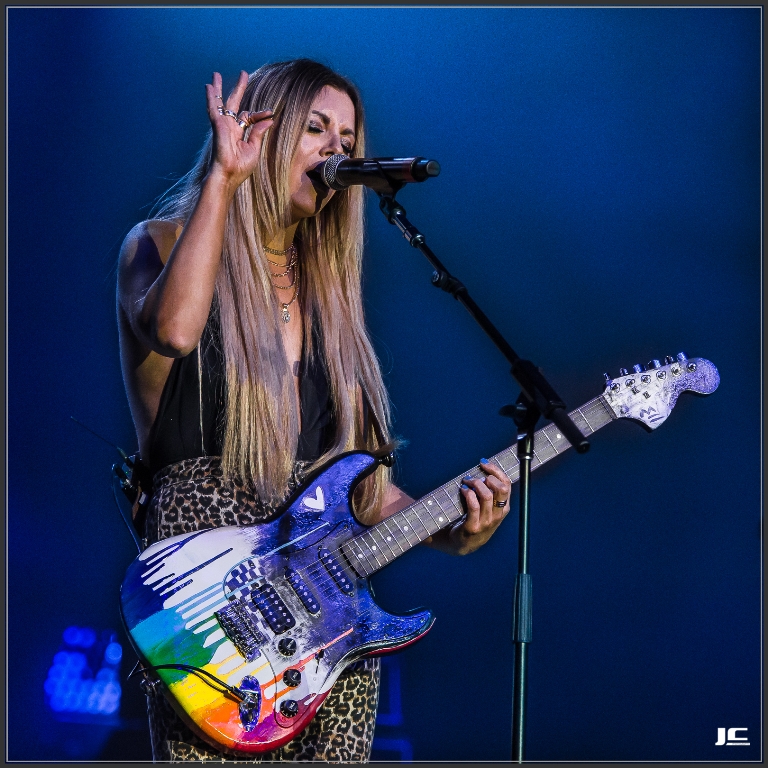 Stoney Creek Records singer/songwriter Lindsay Ell took the stage and delivered an impressive set. Her vocals are absolutely on par, but her musicianship stole the show. Not only did she evoke emotion with her songs, she completely tied it together with her guitar shredding skills. If folks weren’t taking Ell serious before, they certainly are now after her incredible performance. Well done Lindsay Ell, well done! 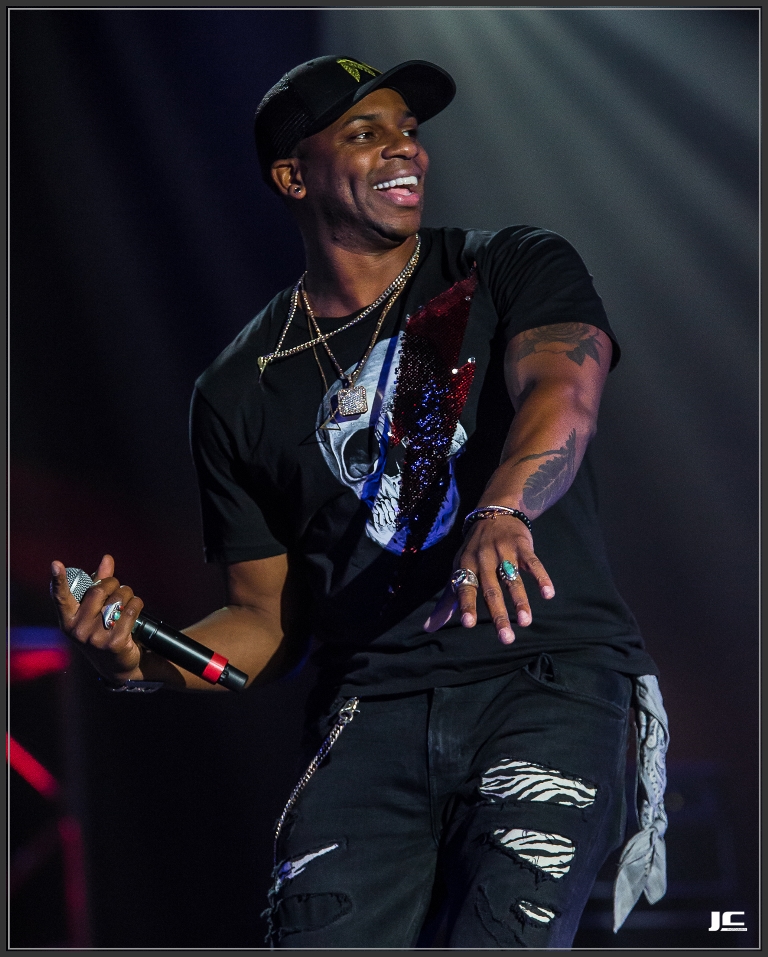 Stoney Creek Records is on fire as of late with the artists on their roster, and Jimmie Allen was next to take the stage. His bright smile and smooth vocals radiated throughout the room and he is an absolute joy to see on stage. Allen gave it his “Best Shot” and then some with an outstanding performance, even coming out into the crowd to personally shake hands and thank those to help get him to where he is today. 2019 is no doubt going to be a break-through year for the artist and we can’t wait to see (and hear) all the great things ahead for him. 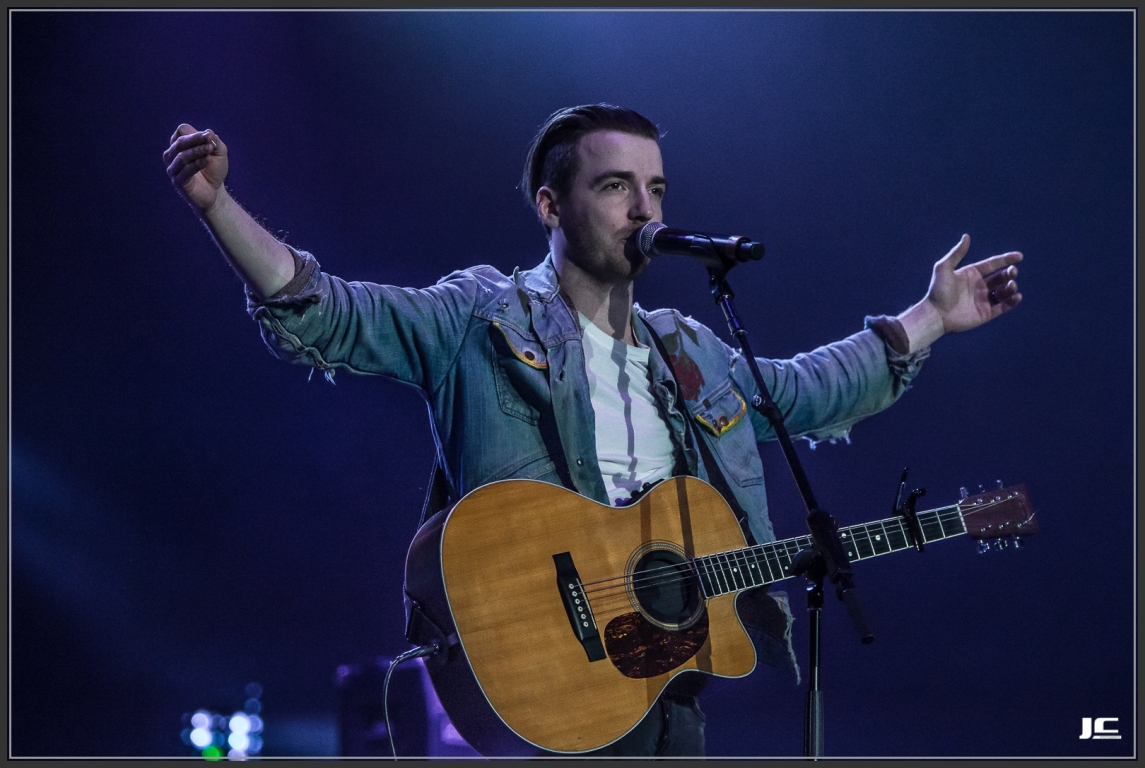 Arista Nashville’s recording group LANCO followed next and treated attendees to another level of energy throughout their set. Highlighting hit singles from debut album Hallelujah Nights, LANCO left a lasting impression. It is no wonder that they have been selling-out their shows, in just the few songs we were treated to, their live performance is fantastic. When these 5 guys take the stage, it is game one! LANCO is one you definitely want to catch if they head to a city near you. 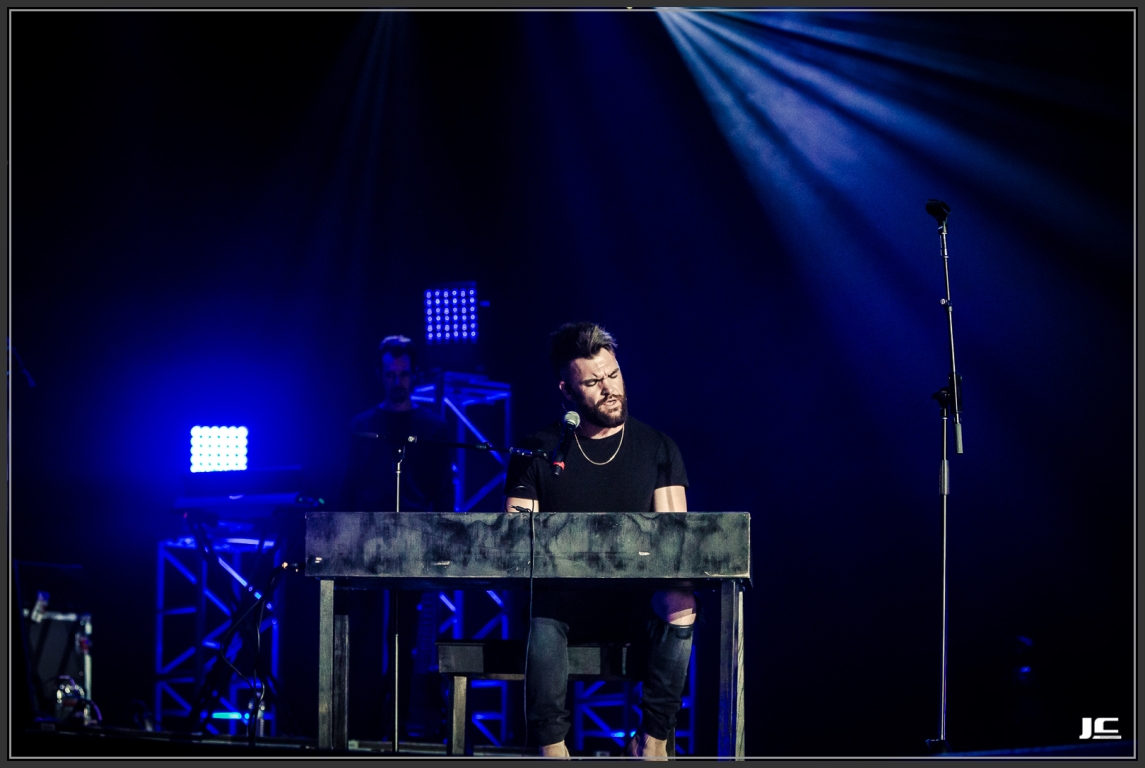 Closing out the evening was Curb Records singer/songwriter Dylan Scott. The rising star has worked hard throughout his career and it was fulfilling to see him have his moment to shine in front of country radio that evening. There is no doubt that y’all will start hearing a lot more of Dylan Scott on a radio station near you. Scott’s performance was strong and 2019 will likely be a game changer for the artist on the rise.