The 2019 Country Radio Seminar came to an end on Friday, February 15th, but not before a stellar luncheon hosted by Big Machine Label Group. This year’s event was hosted by the label’s President Scott Borchetta, with performances by beloved group Rascal Flatts, one of country’s favorite rocker Brantley Gilbert, and introductions to rising stars Riley Green, Lauren Jenkins and Noah Schnacky. 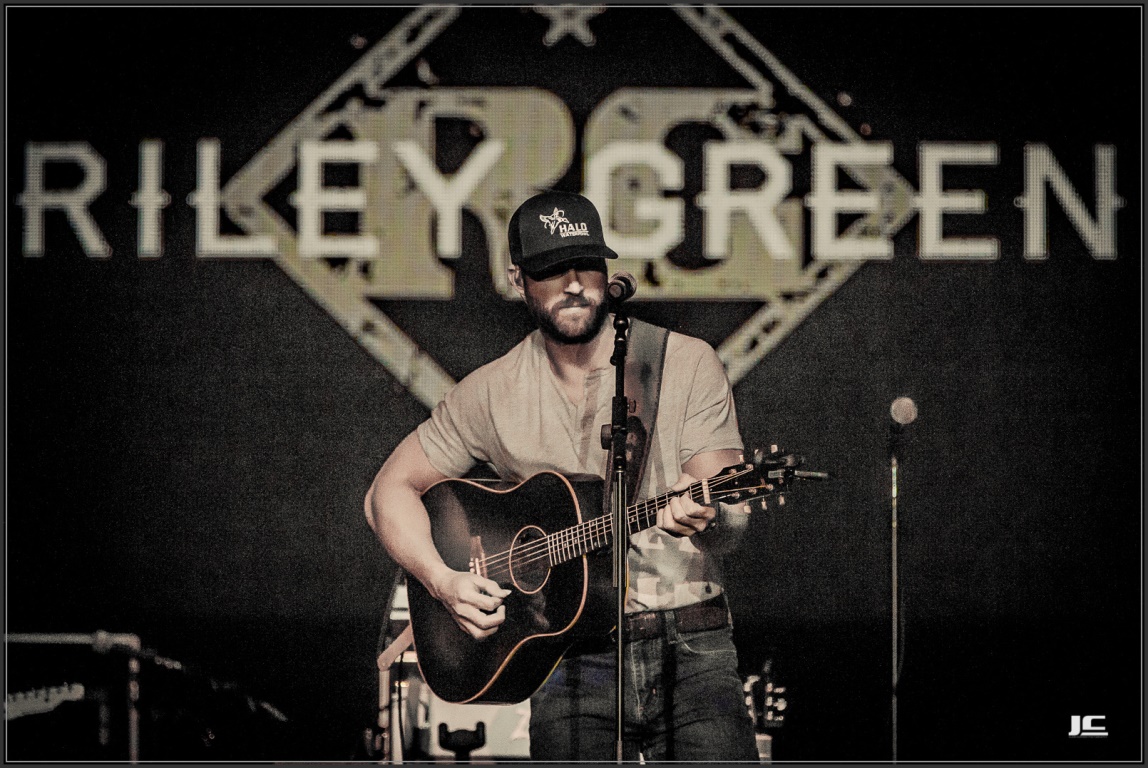 Riley Green set the tone with a solid opening to an afternoon of performances. Highlighting his Top 10 single “There Was This Girl,” plus showcasing additional new music, the year is bright for the artist on the rise. 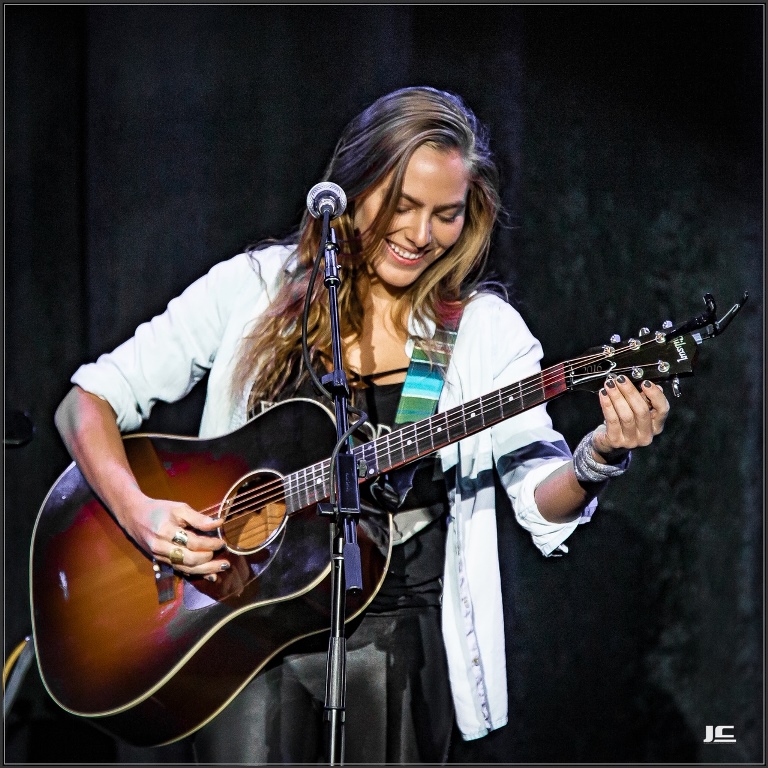 Next up, Lauren Jenkins. Delivering an acoustic set, Lauren’s captivating vocals were on the forefront and provided for a memorable set. 2019 will no doubt be an outstanding year for Lauren Jenkins as she continues to further introduce herself throughout the year. 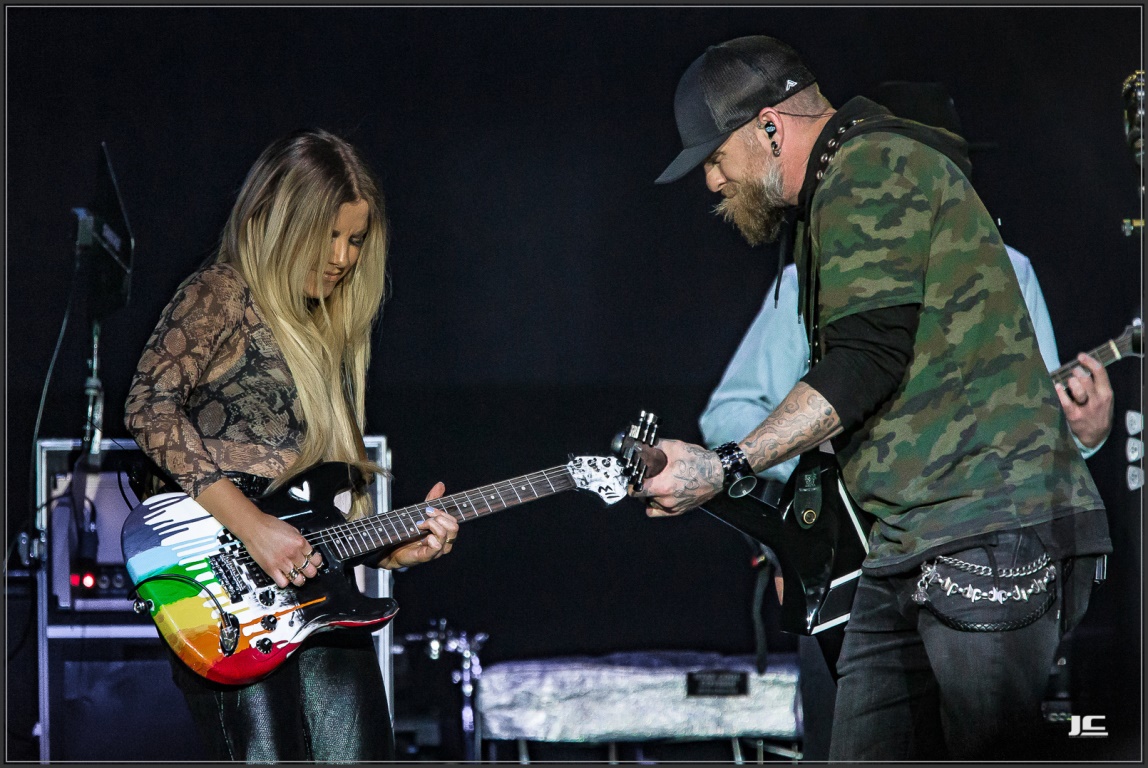 One of country’s favorite rockers took the stage next – Brantley Gilbert. Holding nothing back, Gilbert provided a rockin’ performance with several of his well known hits as well as his latest single, “What Happens In A Small Town,” which included a surprised appearance by Lindsay Ell. This was the first time the two artists performed the song live together and it was incredible. It will be exciting to watch & hear the success of this song throughout the coming months. 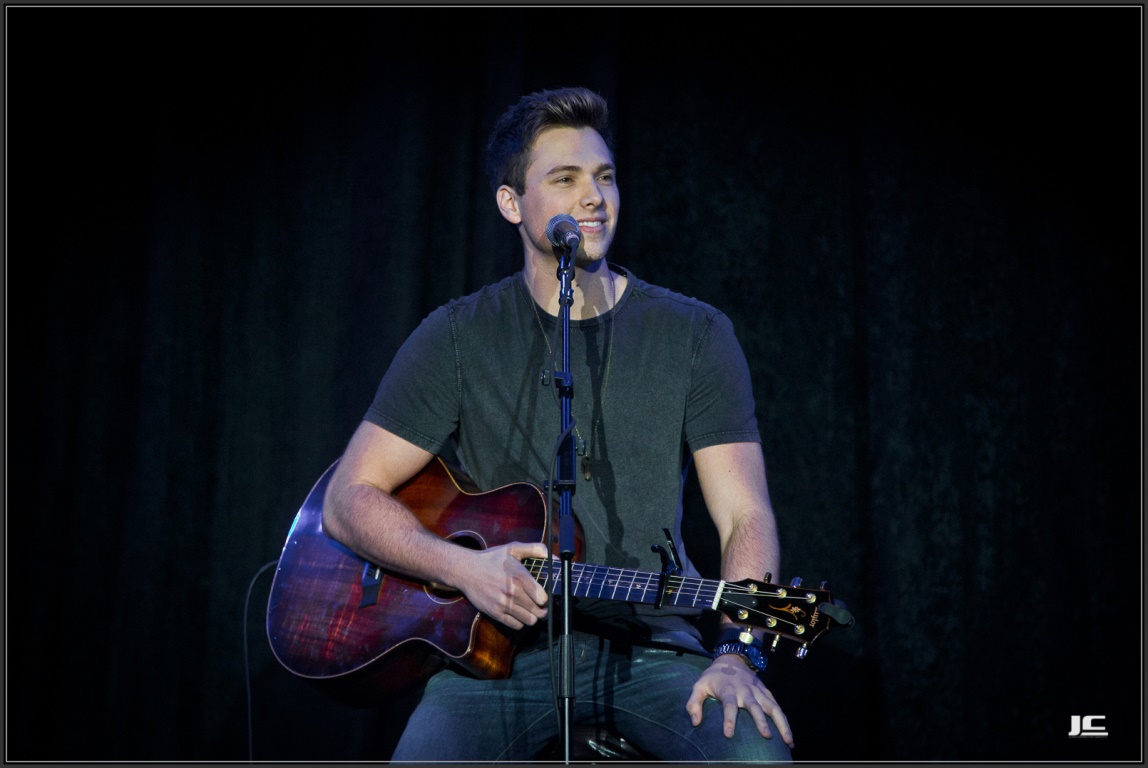 Artist on the rise Noah Schnacky provided an impressive performance. His smile alone lit up the entire room. Noah left a lasting impression and we can’t wait to see and hear more from him. The future is bright for Schnacky, and 2019 will likely be game changer for the country newcomer. 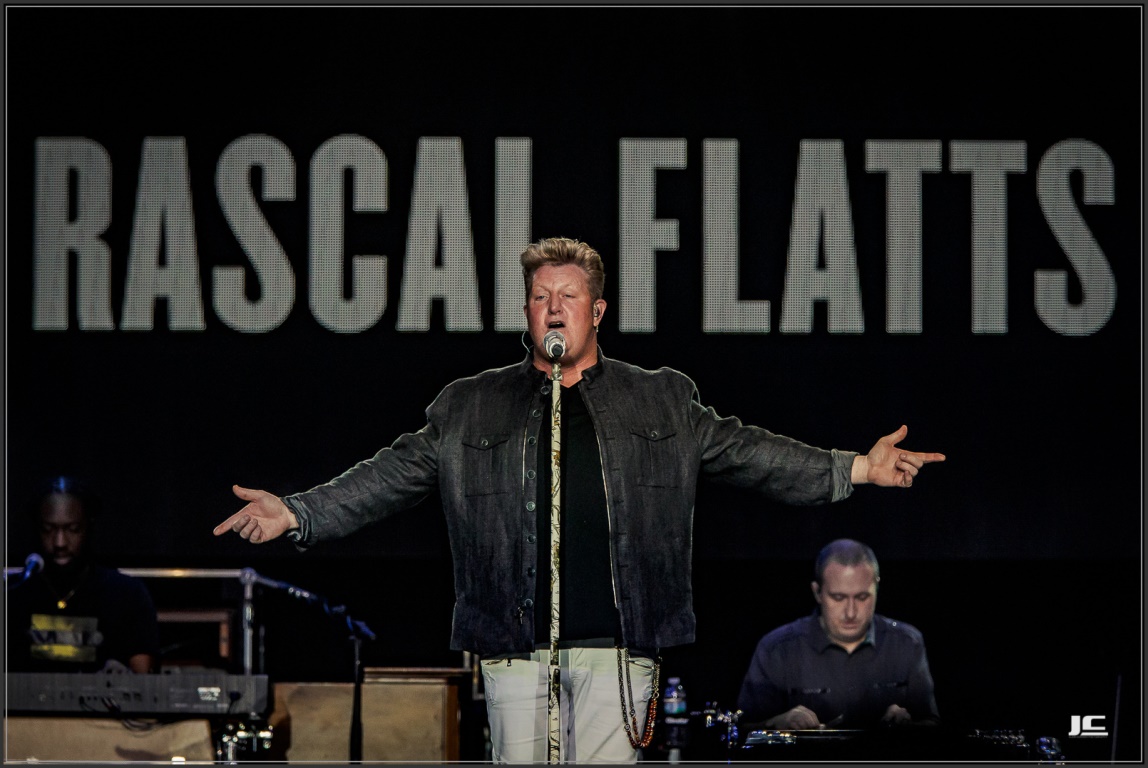 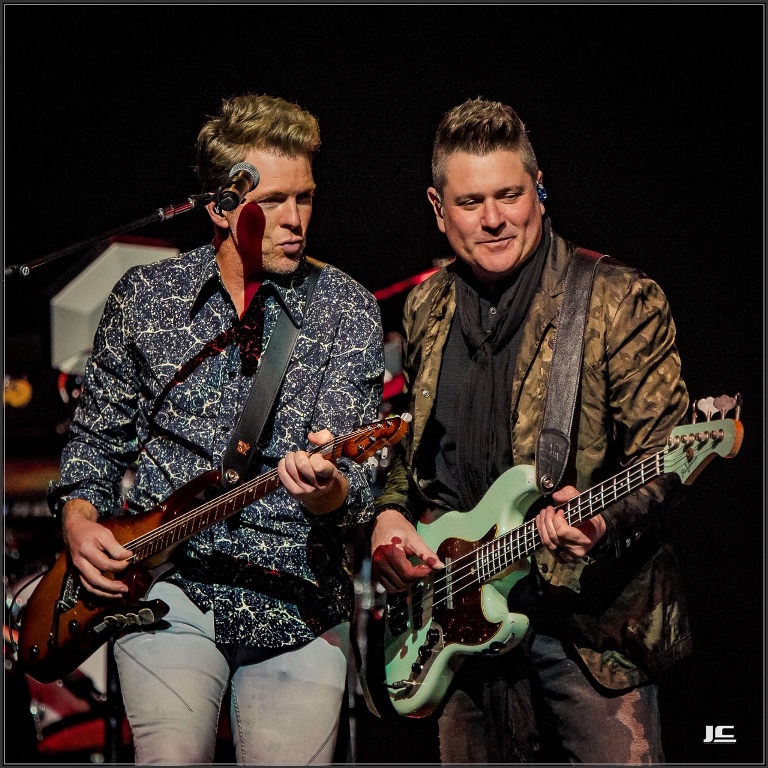 Country superstars Rascal Flatts took the stage to close out the luncheon with a stellar performance. Treating everyone to their new single and hits that everyone has known and loved throughout the years, there is absolutely no doubt that Gary, Joe Don and Jay are a massive staple in the country genre. The group will be heading out on a summer tour and it will be one you will not want to miss!