Multi-instrumentalist Caroline Jones – one of Billboard’s “15 Country Artists to Watch in 2018,” released Bare Feet (Mailboat Records), the follow-up to the EP that first introduced the country pop singer-songwriter’s layered, infectious tracks. Caroline hits the road with songwriting icon Jimmy Buffett this weekend as her new album goes live at all online retailers. Album purchase link can be found HERE.

She will make her national television debut on NBC’s TODAY (April 11) and has added tour dates with Zac Brown Band and Tim & Faith’s Soul2Soul Tour to her previously announced summer schedule with Jimmy Buffett.

“If there’s any justice in the music business, this unique gem will find a place in the hearts of music fans everywhere in the coming year. Her music is a little country, a sprinkle of pop, and a dash of folk, but when you hear a song that has the infectious sparkle of “Bare Feet,” you know that Jones is something special.” – Billboard

“An ambitious, entrepreneurial guitar heroine primed to bring back the pop-country glory of the Nineties” – Rolling Stone

“Multi-Instrumentalist Caroline Jones—who plays everything on her records except bass and drums—recently released a six-song EP that showcases her talents on acoustic and electric guitars, banjo, lap-steel, keyboards, and harmonica.” – Guitar Player

“With a guitar, huge passion, and big smile in tow, multi-instrumentalist Caroline Jones is taking the music industry by storm.” – Nashville.com 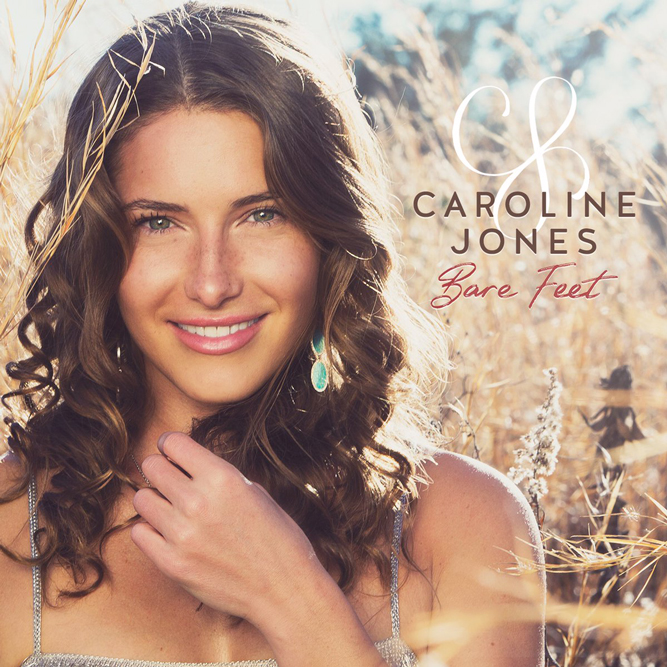