MCA Nashville’s promising new artist Jordan Davis announces his debut album HOME STATE will be released March 23. HOME STATE includes the singer/songwriter’s infectious current Top 20 single “Singles You Up” in addition to the previously-released tracks “Slow Dance In A Parking Lot” and “Take It From Me.” Known for his unique songwriting talent, Jordan co-wrote every track on HOME STATE and teamed up producer Paul DiGiovanni for the entire 12-song collection.

“Making this record has been one of the most rewarding things I’ve ever done,” says Jordan. “I want to thank everyone who was involved in bringing this to life, especially to my producer Paul Digiovanni and the songwriters that helped me create these songs. I can’t wait for y’all to hear it.”

Rolling Stone Country recently premiered the official music video for “Singles You Up” which can be viewed HERE.

Jordan Davis continues to draw critical acclaim with Rolling Stone commending Jordan for “melding the song craft of artists like John Prine and Jim Croce with the genre’s pop progressiveness.” The Tennessean notes, “in the vein of Sam Hunt, Davis pairs syncopated melodies and ultra-progressive production with smooth vocals and contemporary vernacular.” 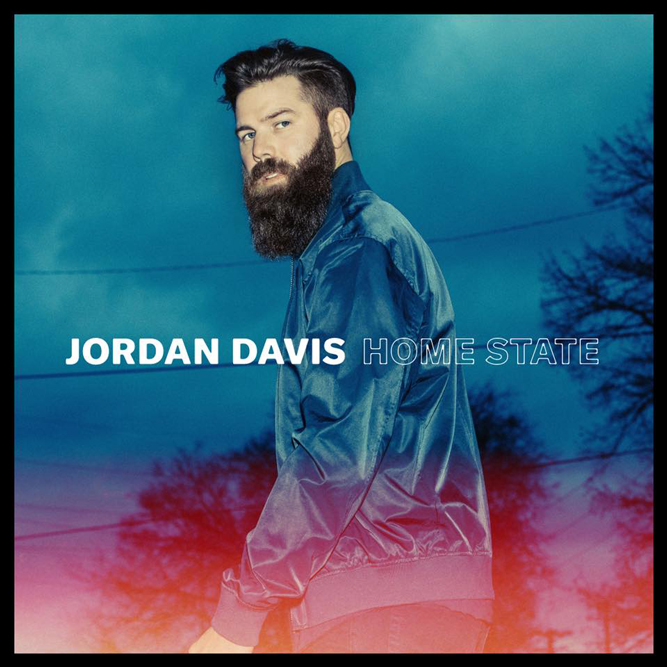