Simultaneously, LANCO’s first-ever No. One “Greatest Love Story” reigns at the top of the Billboard Country Airplay chart for its second consecutive week, while the GOLD hit also claims the top spot on the Mediabase Country Airplay chart today. HALLELUJAH NIGHTS is available for pre-order today in a limited edition bundle through Sony Nashville here (http://smarturl.it/lancohnalbumd2c) and beginning Friday (12/01), will be available for pre-order at all retail partners.

“We all go through more of the same experiences than we realize and songwriting is a process of observing those moments,” said Lancaster. “Our stories have different people, different names, different places, but they all have the same emotions attached to them. It’s not fantasy-related. To me, this album is about glorifying the reality of life.”

Fans can experience a first taste of the new music off HALLELUJAH NIGHTS with a four-song video trailer that’s was revealed with Billboard here: http://bit.ly/2AfsIEG. 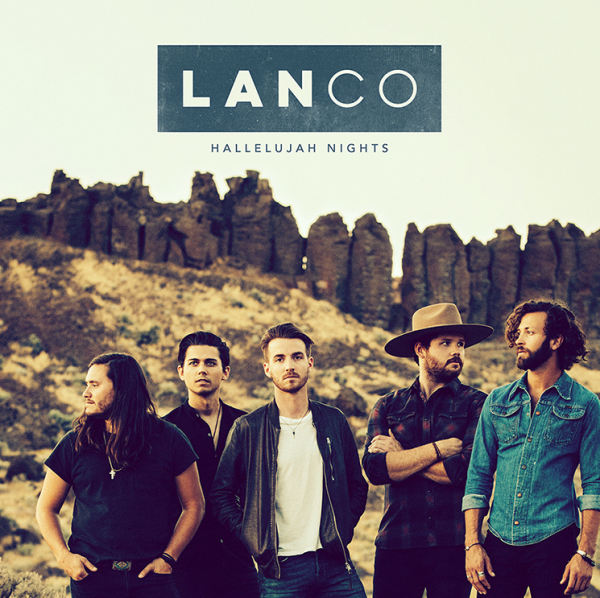