Lovers, the anticipated second EP in a four-part concept series by musical maverick David Fanning, is scheduled for release by MV2 Entertainment on Dec. 1.

The EP follows the release in September of Dreamers, which was the first in the series titled Dreamers, Lovers, Liars, Strangers. The collection pushes the boundaries of Electronic Country Music with Fanning redrawing the line between country themes and progressive beats with a brave new sound.

The response has been encouraging.

“The EP, titled Dreamers, is a combination of country, pop, and R&B influences that fuse together seamlessly to showcase Fanning’s original sound,” opined CelebSecretsCountry.

And of the breezy debut single, observers had this to say:

“’Ridin’ To The Beat’ makes me think of late summer days back home on the river eating seafood and dancing with friends. The guitar riff and percussion give you a reggae feel but the song stays true to country with David’s rich voice and relatable lyrics,” wrote PopDust.

And from Toofab, “The country music landscape is shifting and David Fanning is ‘Ridin’ to the Beat’ of the new sound.”

The new installment, Lovers, is an optimistic slice of love at the instant of commitment – from the prospect of forever to “What have I done?”

The title track is hopeful, “In a world that feels so tragic, we could be magic.” On “Good Problems” Fanning looks at the lack of sleep as a positive, not a problem. “Basic” is love affirmed and “Simple” explores how it feels when everything feels right, but something is definitely wrong.

With smoldering good looks Fanning has a rich source of material to draw from for the series as a study of relationship – the euphoria of the ones that work as well as the inevitable fallout from the ones that were never meant to last.

Fanning is delivering his music in a way that is a true reflection of his vision of entertaining a new generation of fans with Electronic Country Music.

Fanning, who produced the collection with creative collaborator Ben Stennis, is no stranger to musical expression. He has produced three No. 1 hits for Thompson Square and Parmalee. His songwriter credits include cuts by Tyler Farr, Dylan Scott, Parmalee, Thompson Square, Bonnie Tyler, Scotty McCreery, Tracy Lawrence, and Lindsay Ell. He first turned heads with his country version of Justin Timberlake’s “Drink You Away,” which was endorsed by the superstar.

Fanning released his debut EP, First, on MV2 Entertainment in September 2016. The single “First” was added to Spotify’s “New Boots” Playlist, where it currently has more than 3 million streams. 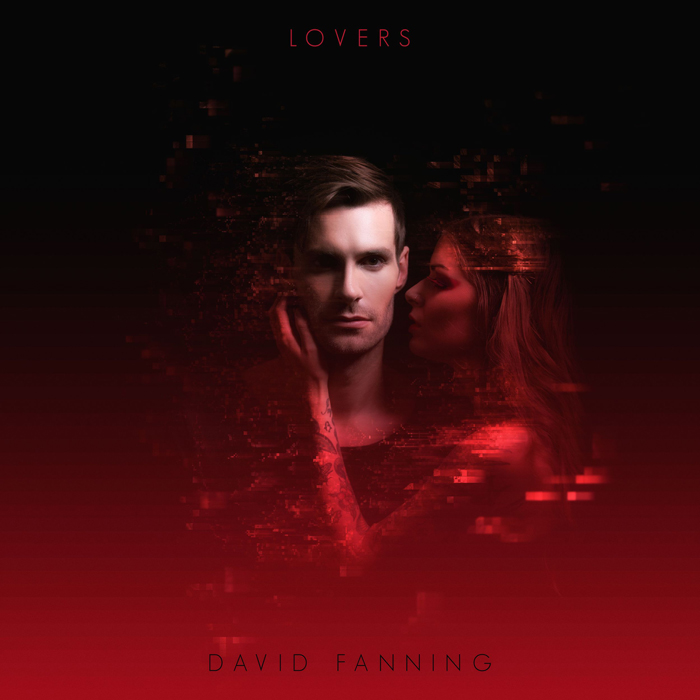