Singer-songwriter, Kaylee Rutland, has released her most personal project to date; a six-song EP titled That Side of Me. Produced by three-time Grammy nominee and Rutland’s longtime producer and mentor, Jamie O’Neal, listeners are guided track-by-track on a lyrical journey through different experiences in Rutland’s life.  Appropriately titled, That Side of Me dives into a more emotional and vulnerable side of Rutland.

“My hope and goal of the EP is that when people listen to the songs, it will help reveal a different side of them, as it did for me,” Rutland commented about the new release.  The six-song release is now available through all major digital retailers. Following the release, Rutland will appear on the Chevy Main Stage at the State Fair of Texas on Oct. 20. Her performance will include songs off the new EP.

Rutland continues to earn a name for herself among Country fans and industry supporters, including Disney’s Phil Guerini who commented saying, “Disney needs people like Kaylee Rutland.” She was also included in Country Living Magazine’s “Artist to Watch in 2017,” Billboard Magazine’s “Top 10 Artists to Watch.” 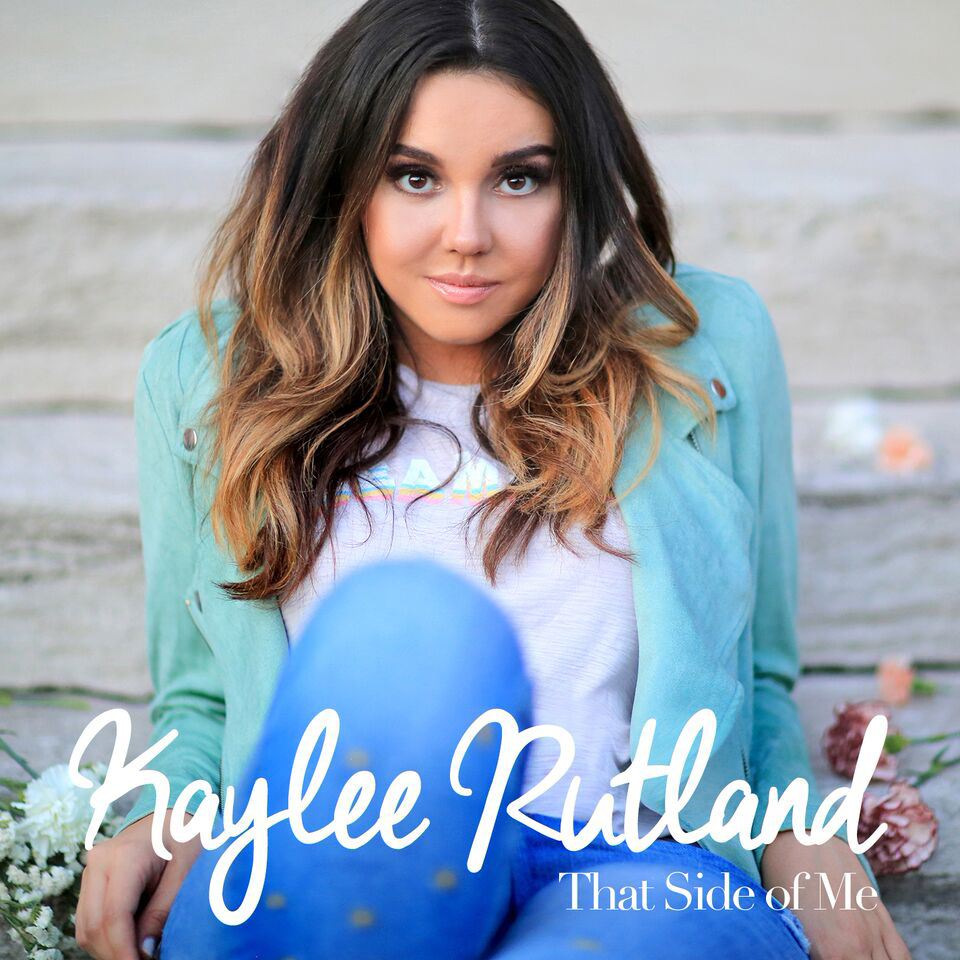