Chris Young, who was just invited to become the newest member of the Grand Ole Opry, revealed the song stack for his upcoming album, Losing Sleep, due October 20 on RCA Records Nashville. Working toward his third album release in under two years, Chris co-wrote every single song for the first time in a remarkable show of creative force, in addition to taking his third turn behind the board as co-producer.

“Every album you make as an artist, you want to continue to grow,” Chris explains. “And you also want people to be in love with it. That’s such a difficult thing to balance, but I think there’s a little bit of something for everybody on this record.” 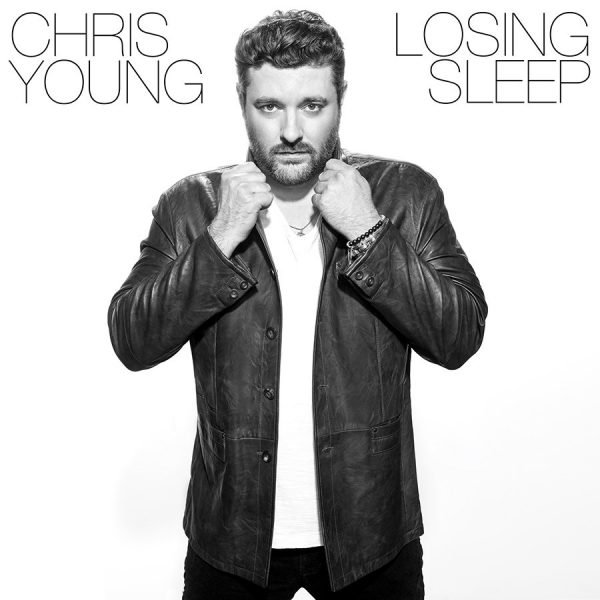