The iconic, GRAMMY® award winning group ALABAMA is scheduled to release AMERICAN CHRISTMAS on BMG, October 6. This release marks the band’s first newly recorded Christmas album in 21 years.  The album will be available at Cracker Barrel as well as your favorite retailers and online at all digital service providers including Amazon, iTunes and Spotify.

Recorded at Sound Emporium in Nashville, the album is a collection of favorites including “Away In A Manger,” “Go Tell It On The Mountain,” “Silent Night” and “Jingle Bells,” as well as four new songs contributed by the band. The album also includes an updated version of ALABAMA’s holiday classic “Christmas In Dixie,” which celebrates its 35th Anniversary this year.

“To all our fans: Christmas is a special time for ALABAMA. We hope it is for you.  From our hearts to you, we give you this Christmas gift.  Thank you for the love and support, all these years,” said Jeff, Teddy and Randy, “Merry Christmas!”

AMERICAN CHRISTMAS is the follow up to their critically acclaimed album SOUTHERN DRAWL, which marked the band’s first collection of new music in well over a decade. 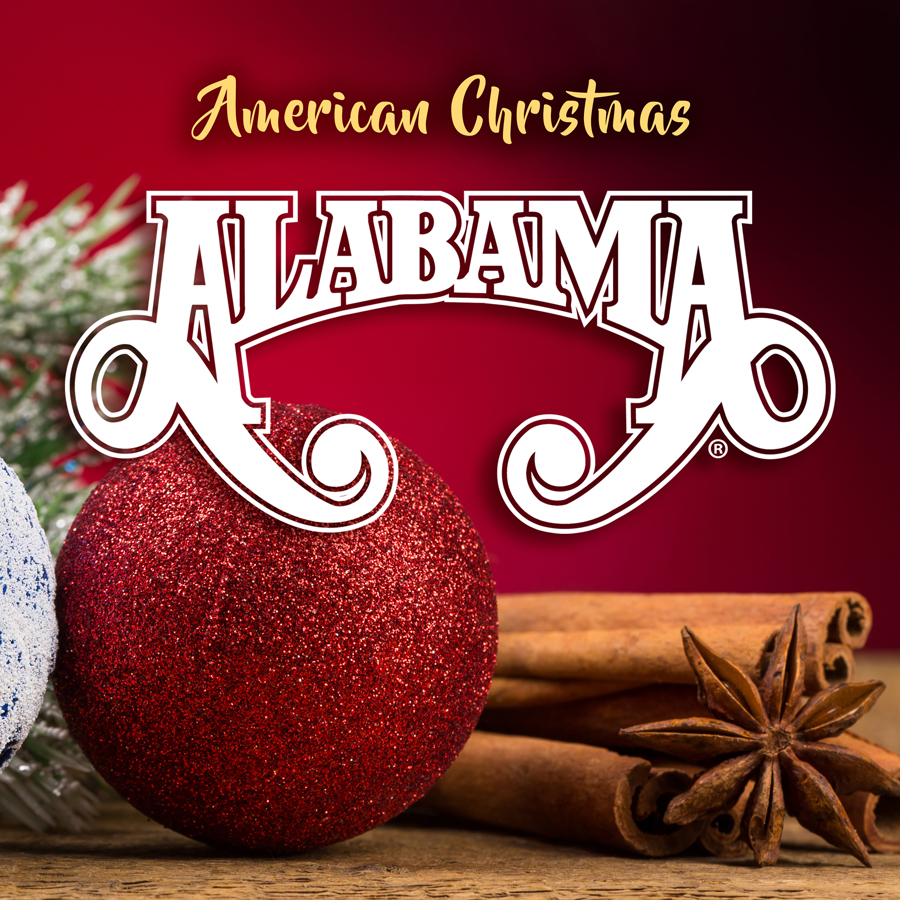