After a long wait for devoted fans, singer/songwriter Danielle Bradbery announces her highly-anticipated sophomore album, I Don’t Believe We’ve Met, out December 1 on BMLG Records. As the title suggests, the multi-faceted artist is re-introducing herself after taking time since her debut LP to focus on the writing process and for the first time, infusing her own story into her songs. As revealed to Billboard, Bradbery shares the part of her “that not many people know” with this project.

“I am more than ready to re-introduce myself with music that is true to my story and my sound after diving into the writing process over the past four years,” said Bradbery. “With I Don’t Believe We’ve Met, I got the opportunity to work with amazing writers and producers that brought out my unique style and allowed me to tap into so many different influences. This is the beginning of a new chapter for me, and I am so excited for everyone to hear what we’ve made.”

Lead single “Sway,” which Rolling Stone Country says pushes Bradbery’s “smooth vocals to the fore” with “a mix of danceable R&B, pop and country” that “strips away any bells and whistles to create a breezy summertime jam” was co-written by Bradbery, Weisband and Johan Fransson and is the first taste of the forthcoming album’s sound. “Sway” is available now at streaming and digital retailers, and will impact Country radio August 28. Listen now.

Always going to her fans first, the singer has shared her journey from the 17-year-old that won NBC’s The Voice, in 2013 to the confident 21-year-old she is now with a five-chapter video series that fans unlocked, telling her story as she went. 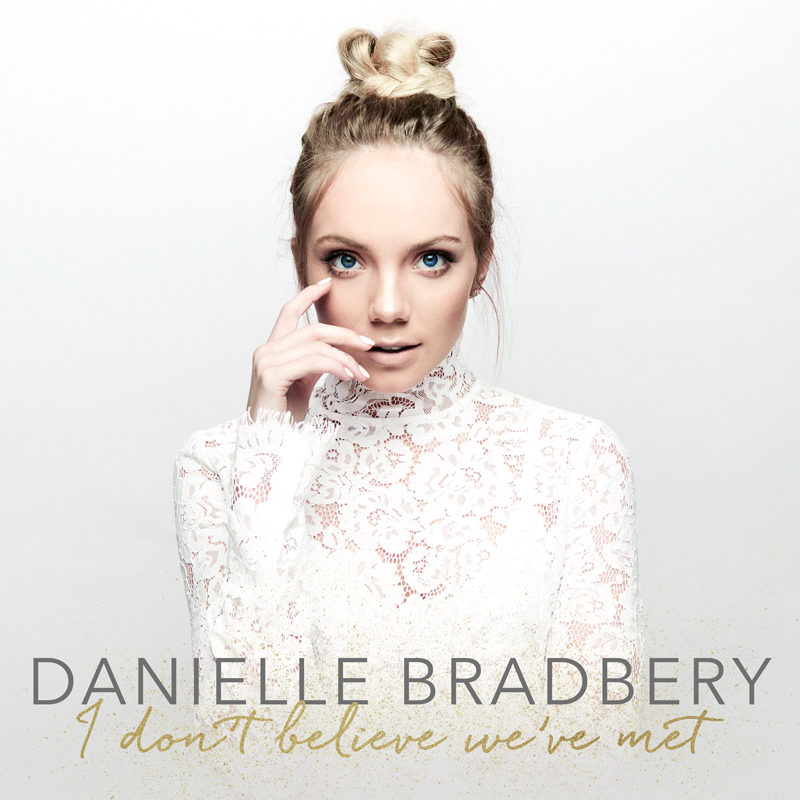