On May 19, Virgin/Deepwell Records will release “Dirty Dancing,” the soundtrack for ABC’s three-hour filmed musical event, which premieres Wednesday, May 24 (8:00-11:00 p.m. EDT).

Produced by Lionsgate in association with Allison Shearmur Productions, ABC’s adaptation of the global pop-cultural phenomenon is told from a fresh perspective, diving deeper into the iconic characters, showcasing their progression and tackling social themes like race, women’s rights and the socio-economic division in the country at that time. The original film celebrates its 30th anniversary this year.

The leadoff track – “Be My Baby” by Bea Miller – was released today and can be heard HERE. The pre-order for the soundtrack launched today HERE. Those who pre-order the digital edition will instantly receive “Be My Baby.” See below for the full soundtrack track listing.

“Dirty Dancing” features modernized, updated versions of memorable songs from the original film, including “Time of My Life,” “Love Man,” “Do You Love Me,” “Hungry Eyes” and “She’s Like the Wind,” plus well-known songs that are new to “Dirty Dancing,” such as “Fever” and “They Can’t Take That Away From Me.” 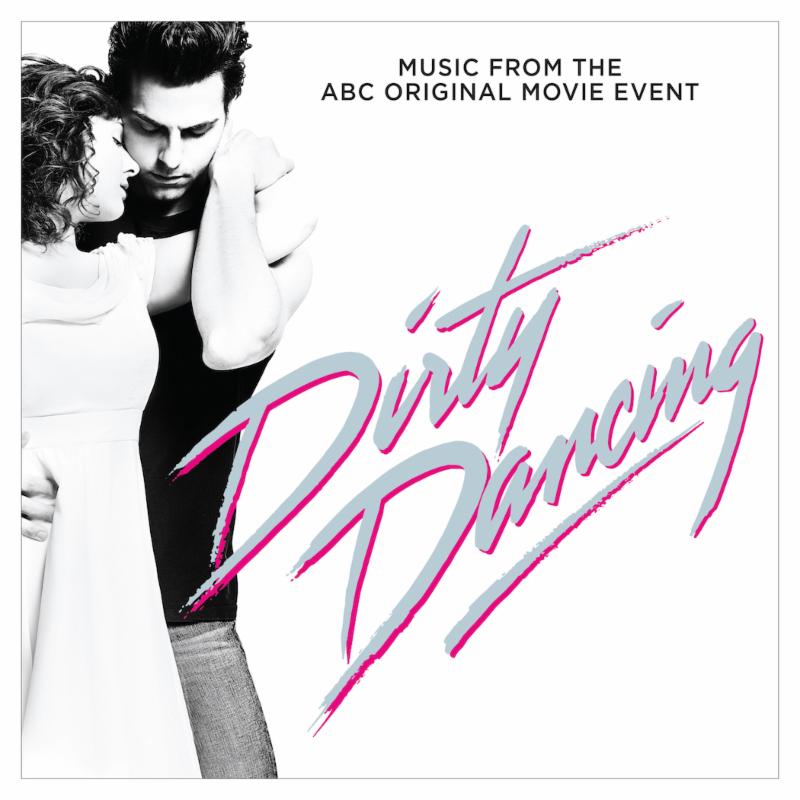