Last Friday (March 3), singer/songwriter Kalie Shorr released her new EP, Slingshot, capping off a remarkable year wherein she was named a “Highway Find” by Sirius XM’s The Highway, an “Artist Discovery” by CMT, a 2017 “Artist You Need To Know” by Rolling Stone Country and one of only seven 2017 “RISERS” artists by Taste of Country.

The Slingshot EP was produced by Aaron Eshuis with the exception of “Fight Like A Girl” which was produced by Jason Afable and provides the lyric that inspired the EP’s title: “What he doesn’t know is I’ve got a slingshot and a stone”. Released as a single in 2016, “Fight Like A Girl” is responsible for making Shorr the second best-selling debut country female of last year behind only Maren Morris. That single received massive airplay on Sirius XM’s The Highway, CMT, Radio Disney Country and has generated over 1.55 million streams on Spotify.

“I feel so embraced by the Nashville community, and their support has enabled me to do so many things that, historically speaking, were impossible for an independent artist. From radio to streaming to media, I really feel the love and know that my successes have come from all of them seeing something in me and my music and wanting to help,” says Shorr. “It has changed my life and I am so appreciative.”

Slingshot has been well received by critics with Taste of Country dubbing it a “Critic’s Pick” with “five tightly packaged pop-country songs that will hook your heart.” Sounds Like Nashville says that Shorr “put her heart and soul into her songwriting to create a vulnerable, yet powerful, project that listeners from all around can relate to.”

Breakout track “Nothin’ New” from Slingshot is already being featured on Apple Music’s The A-List: Country playlist, Whiskey Riff ‘s New Music Friday and has been singled out by blogs Queens Of Country, Variety Beat and CMChat. 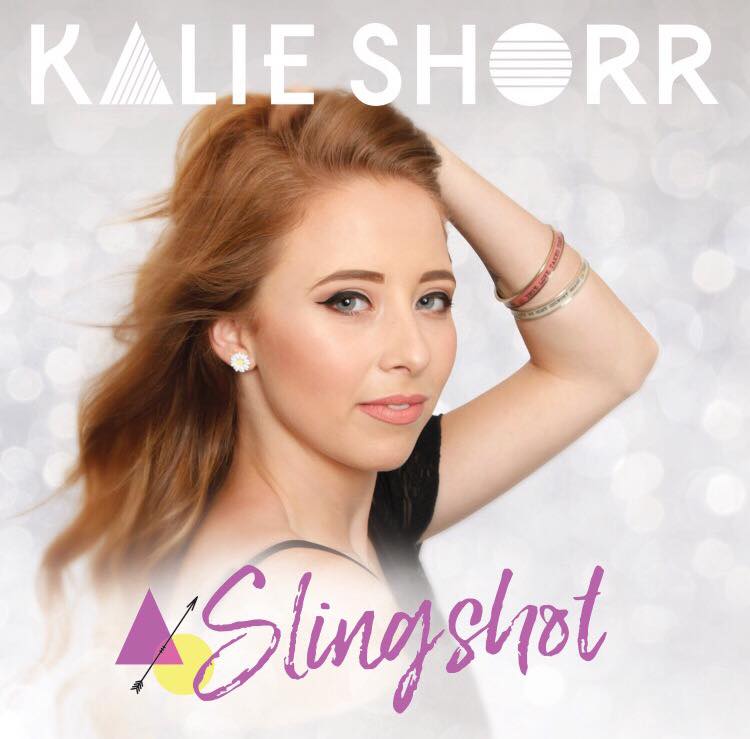