Critics ranging from Rolling Stone to People, Entertainment Weekly to Huffington Post, The Bobby Bones Show to Perez Hilton have urgently selected singer/songwriter Bailey Bryan as an “Artist You Need to You Need to Hear Now” and the “Next Big Thing.” On the heels of the release of her infectious first single “Own It,” Bryan reveals plans to share more new music with her SO FAR EP (300 Entertainment/Warner Music Nashville), available digitally April 14.

Produced by GRAMMY award-winner Dennis Matkosky, Bryan co-wrote each of the five songs in the collection that is not only her story so far, but also a blueprint for who she wants to be as an artist. These are her stories, presented in a way that allows one to make them his or hers. Followers on Instagram are treated to pictures taken from the road and studio, as well as unfiltered, no makeup shots. And her scar, it’s a striking, waistline to shoulder tops zipper that came after back surgery. It’s a symbol of Bryan’s greatest hardship but also one of the most beautiful things about her, which led to a greater understanding of how the world works, acceptance and honesty.

“This idea, which obviously I believe so strongly in, that the hardships in life, the things that are the hardest to come through are what kind of form the most beautiful things about us,” Bryan says. “If you listen to ’Scars,’ it was inspired by coming to terms with this giant scar that I have on my back and the fact that I love it now, it’s a part of me and it came from a really hard thing.”

That’s Bailey Bryan. Thought-provoking tracks that allow anyone to replace her scar with theirs and then closes with words of wisdom and inspiration. Bryan’s formal country introduction came via a groundbreaking music video for her self-doubt anthem “Own It.” The irresistible clip, shot vertically, portrays her as wild but a little nerdy, awkward in conversation but “Shakespeare when I’m texting.” “Used To” is a more soulful selection of the Sequim, WA native’s dynamic debut project. Even a tear-jerking breakup song like “Hard Drive Home” finds room for optimism or at the very least forward motion. The boy she’s singing about is the one she left behind in Washington, but the emotions return every time her parents leave after a visit.

“I do think the reason I’m able to feel and be positive on a daily basis is just because — especially in my writing — I prioritize honesty,” the singer/songwriter says, pointing first to “Own It” and then the other songs. 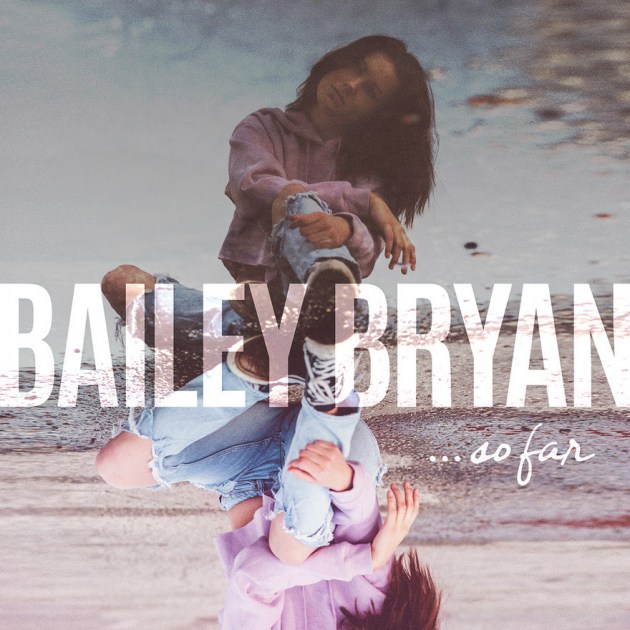