The holiday season is officially upon us and that means it’s that time of year for our annual holiday giveaway! Country Music Rocks is excited to launch its 7th Annual CMR 12 Days of Christmas Giveaway! Over the course of the next twelve days, December 5 – December 16, we will be giving away the gift of music & more, and launching a new contest each day.

Country Music Rocks 12 Days of Christmas Contest – Day #8
♫On the eighth day of Christmas, CMR gave to me – a Charles Kelley “The Driver” Autographed CD and “Live from Capitol Studios” on 1o” vinyl!!!♫ 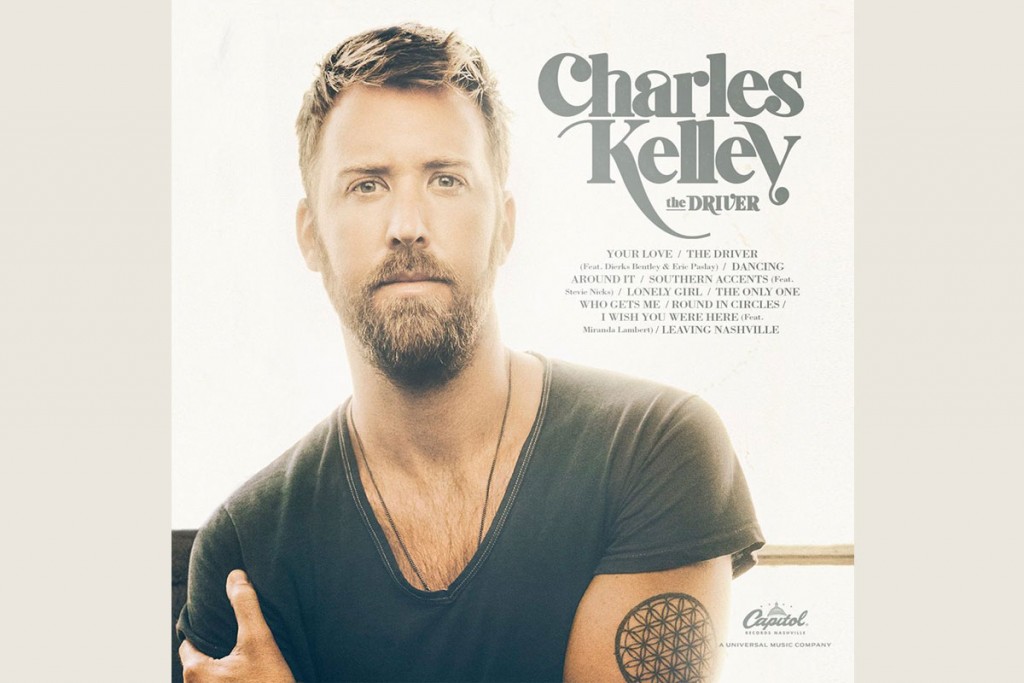 Charles Kelley, one third of super trio Lady Antebellum, released his debut solo album this year featuring hit singles “The Driver” and “Lonely Girl.” In addition to his solo album, Kelley released another special project, Live from Capitol Studios on 10″ vinyl,  featuring songs from The Driver as well as a cover of Miley Cyrus’ “Wrecking Ball.”

To enter to win a Charles Kelley’s The Driver Autographed CD and Live from Capitol Studios on 10″ vinyl, simply Like Country Music Rocks and Charles Kelley on Facebook, and fill out the entry form below. Winner will be randomly selected and notified after contest closes on 12/20. ONE Entry Per Person. (U.S. Only) Good Luck!!