Lady Antebellum’s Hillary Scott and her family just recently released their faith based album, Love Remains. Over the course of thirteen solid songs, Hillary, along with her mother Linda Davis, father Lang Scott and little sister Rylee Scott, delivers a powerful and inspirational album that will no doubt touch the hearts of many. 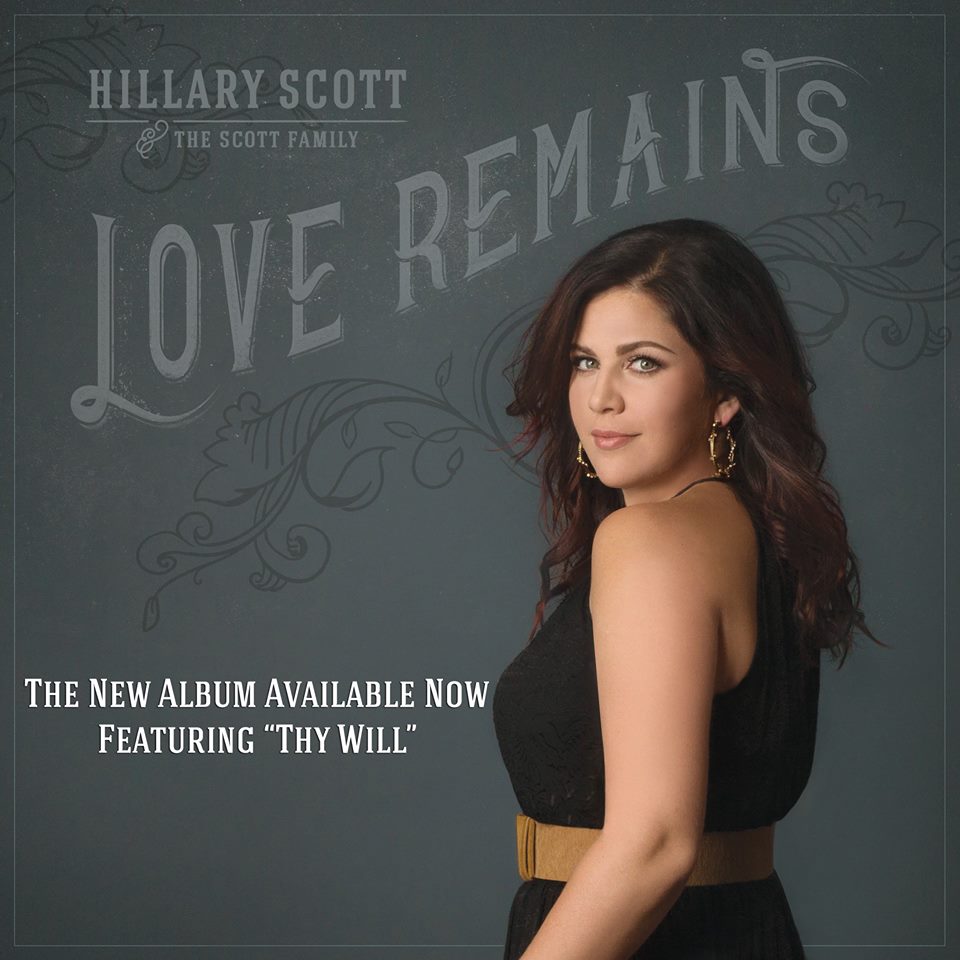 Produced by the legendary Ricky Skaggs, Love Remains by Hillary Scott and The Scott Family is a must-have album that is available now. Pick up your copy at a retail store, or online on iTunes here.