David Nail is gearing up to release his fourth studio album, Fighter, on July 15th. With the impending release coming up next month, Nail got fans involved today via social media to reveal his album cover art and track listing.

The highly anticipated album will feature 11 songs, including his current single “Night’s On Fire,” and is available for pre-order now.

“I truly believe this album, from top to bottom, is the first time I have been able to tell my story in real-time of where I am right now as an artist, a husband and a father,” said David Nail. “I wrote more songs for this album than I have for any of my other three so it’s already more personal. Fighter speaks to my journey, my life and now to where I am personally and professionally.” 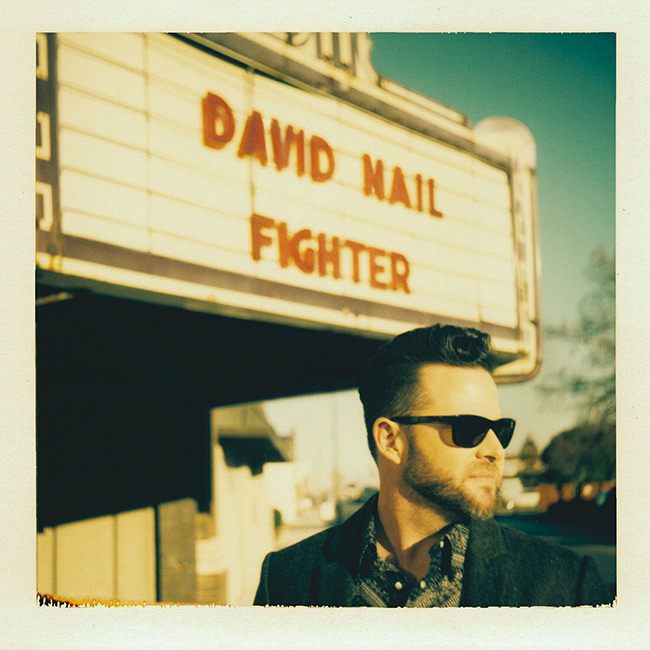 In addition to David Nail’s forthcoming studio album, the artist recently surprised fans with a 5-track EP, Uncovered. The collection of music features songs from Adele, The Weeknd, Elvis, and Phil Collins, as well as a remake of his song “Looking For A Good Time.” The Uncovered EP can be heard HERE.