2015 has been a stellar year in country music, especially when it comes to country newcomers. These new artists are certainly raising the bar within the genre, and their debut album releases are proof that they are the future of country music.

Following are six debut albums released in 2015 that stood out and impressed us the most throughout this year. If you haven’t heard these album, we strongly suggest you take the time and give them a listen. We hope you enjoy each of these album as much as we do!! 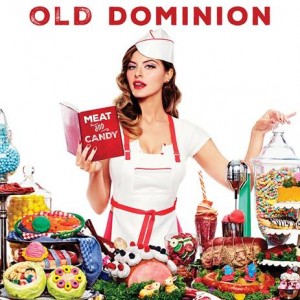 It’s been an exciting year for Old Dominion.  The five band members, Matthew Ramsey, Trevor Rosen, Whit Sellers, Geoff Sprung and Brad Tursi, have been on a wild ride in country music, and the momentum will continue for them in 2016. Their debut album, Meat and Candy, is an impressive collection of music. It may be a debut album, but it has the quality of being a greatest hits album. There’s a home in country music for every song on this album. Grab your copy of MEAT AND CANDY at a retail store near you, or on iTunes HERE. 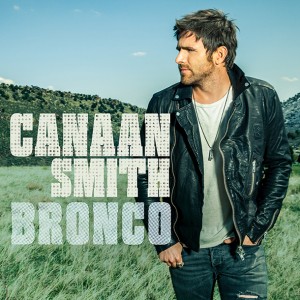 Mercury Nashville’s Canaan Smith released his debut album, Bronco, earlier this year. The album features 11 solid songs that showcases the newcomers talents as a strong country artist. There’s no skipping songs on this album! From the first note to the last, Canaan Smith delivers a remarkable album. There’s no doubt that 2016 will be an exciting year for the rising star as he continues to deliver new music from his album. Grab your copy of BRONCO at a retail store near you, or on iTunes HERE. 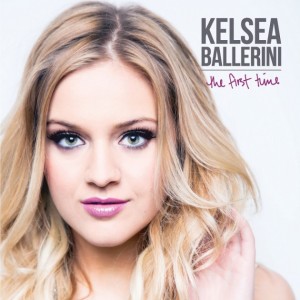 Blackriver Entertainment’s Kelsea Ballerini has had a huge year. From successful singles, to the release of her debut album (and so much more in between), Kelsea is certainly leaving her mark on the country music genre. The First Time houses hit singles, “Love Me Like You Mean It” and “Dibs,”  plus several additional tracks ready for country radio. The country newcomer is a force to be reckoned with, and her future singles from The First Time will no doubt race up the charts. Grab your copy of THE FIRST TIME at a retail store near you, or on iTunes HERE.

Chris Janson – Buy Me A Boat 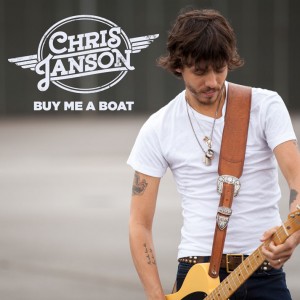 Throughout a lot of hard work and effort, Chris Janson released his highly anticipated debut album, Buy  Me A Boat, earlier this fall. The album titled single instantly captivated country music fans upon it’s release, and the momentum will no doubt continue for Janson with this new release. BUY ME A BOAT is a well balanced array of music that reaches all generations of country music lovers. Grab your copy of BUY ME A BOAT at a retail store near you, or on iTunes HERE. 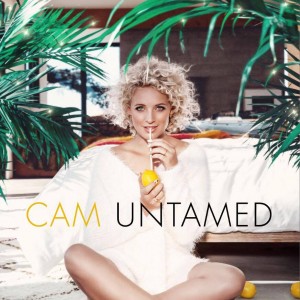 Sony Nashville recording artist Cam has been a ray of sunshine throughout this year, and will no doubt continue to shine for many years to come. Highly anticipated debut album Untamed does not disappoint as Cam showcases her stellar vocals on each and every song. Women in Country are making a huge presence in the genre once again, and Cam is a significant part of this exciting movement. Grab your copy of UNTAMED at a retail store near you, or on iTunes HERE. 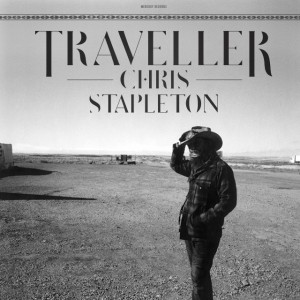 While it may have seemed as if Chris Stapleton has been one of country music’s well kept secret, it is excellent to see (and hear) that the secret is finally out! Stapleton is a talented singer/songwriter that has been a part of the Nashville community for quite some time. His sweep at the CMA Awards was well deserved and it put Traveller, and Stapleton himself, on the map, right where it belongs! Traveller is an album that is timeless, and will hold a strong place in the heart of country music. Grab your copy of TRAVELLER at a retail store near you, or on iTunes HERE.