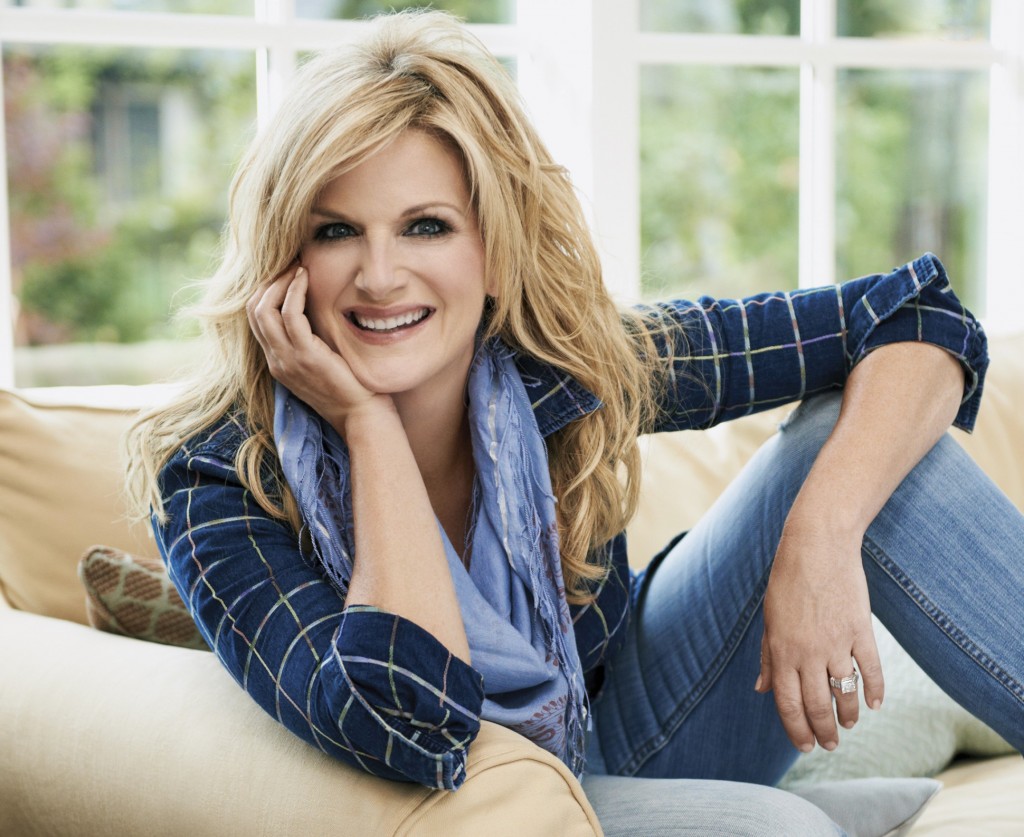 With the Thanksgiving holiday quickly approaching, country stars are sharing their holiday favorites and traditions. Trisha Yearwood reveals what her Thanksgiving morning is like, as well as her favorite dish on the table.

“I grew up where we always had a big Thanksgiving kind of late lunch and then tried to stay awake to watch the football games, you know? (laughs) So, I kind of keep that tradition alive” Yearwood shares. “I get up in the morning, and usually I put the turkey in the night before, and I love to watch the Macy’s Thanksgiving Day Parade. That’s a tradition that I did since I was a kid — and usually everybody else is still asleep. And then we have…and it just depends: living in Oklahoma, my family is in Georgia, so Thanksgiving is either, it could be just us as a family, sometimes it’s a bigger crowd. But it always involves food and my grandma’s cornbread dressing, which is my favorite, and football.”

In addition to Yearwood’s stellar vocals, she also knows her way around the kitchen quite well, and earlier this year she released another new cookbook, Trisha’s Table. While Trisha’s cookbooks are full of delicious recipes, you can be certain to find her grandmother’s cornbread dressing on the table.

“I’d mentioned my grandma’s cornbread dressing – everybody’s dressing is very particular to their family, and mine doesn’t have sage in it; it doesn’t have that flavor. I’m not a big sage fan. So it’s like, just a basic, and it has a lot of bread in it.” Yearwood continues, “It has cornbread and bread crumbs and saltine crackers, and then you use the stock from the turkey, so it’s just…it’s my favorite thing. And because it’s really a traditional Thanksgiving dish, you don’t have it all the time. And so I really do miss that, and I’ve been known to make her dressing in the summer, just ’cause I’m like, ‘I need some dressing; I can’t wait ‘til November.’”

Add a little Trisha Yearwood elements to your holiday menu and pick up her latest cookbook, Trisha’s Table, online HERE.