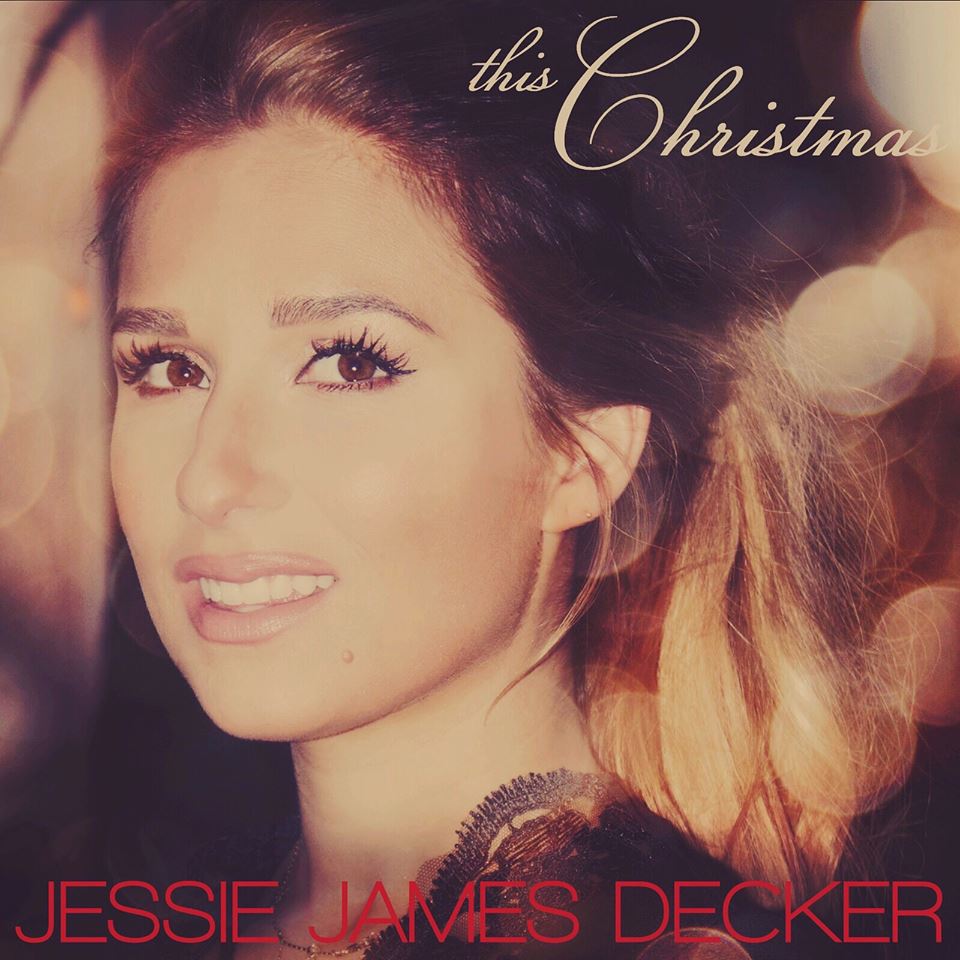 As the holiday season begins, multi-talented country singer, songwriter Jessie James Decker has revealed her new holiday single “This Christmas,” available now on iTunes. “This Christmas” was written by Jessie and Producer Dan Agee and recorded in Nashville.

On December 12, Jessie will take the stage at Opry at the Ryman in Nashville to perform tracks from This Christmas along with other holiday classics. Tickets are available for purchase HERE.

Jessie is currently recording her upcoming album to be released in 2016.