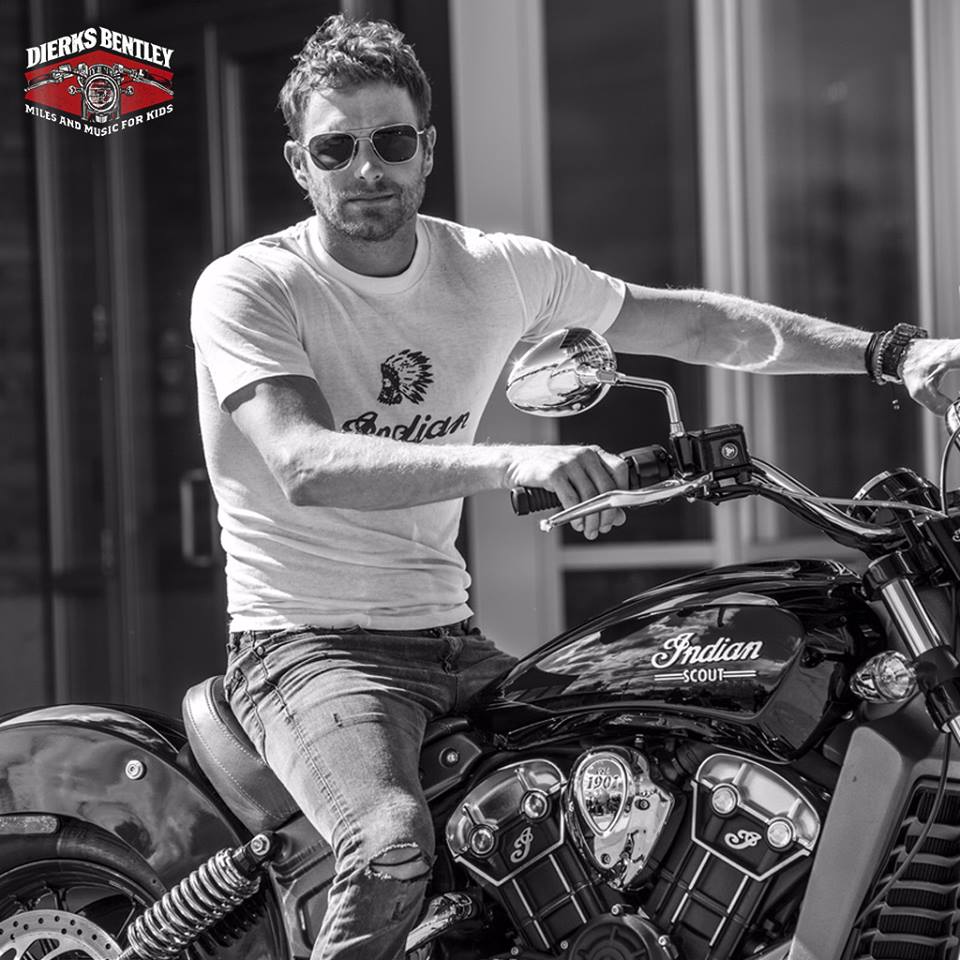 CMA “Male Vocalist of the Year” nominee Dierks Bentley celebrated the 10th Anniversary of his Annual Miles & Music For Kids last night with a record breaking total of $636,479 raised for Monroe Carell Jr. Children’s Hospital at Vanderbilt, marking the event’s biggest donation and almost $4 million raised for the cause to date.

“You always want to make each year different and raise more money especially with it being the 10th anniversary,” said Bentley. “We had a killer lineup and moved over to the new Ascend Amphitheater, but I was completely shocked to see that first number when they flipped over the check – a six! Really big thanks to all the fans and friends who helped make it such a huge night.”

Bentley will continue the week gearing up for his performance at the upcoming 49th Annual CMA Awards airing live on Wednesday (11/4) at 8pm ET on ABC, where he is also nominated for “Male Vocalist of the Year.” For more information, visit www.dierks.com.