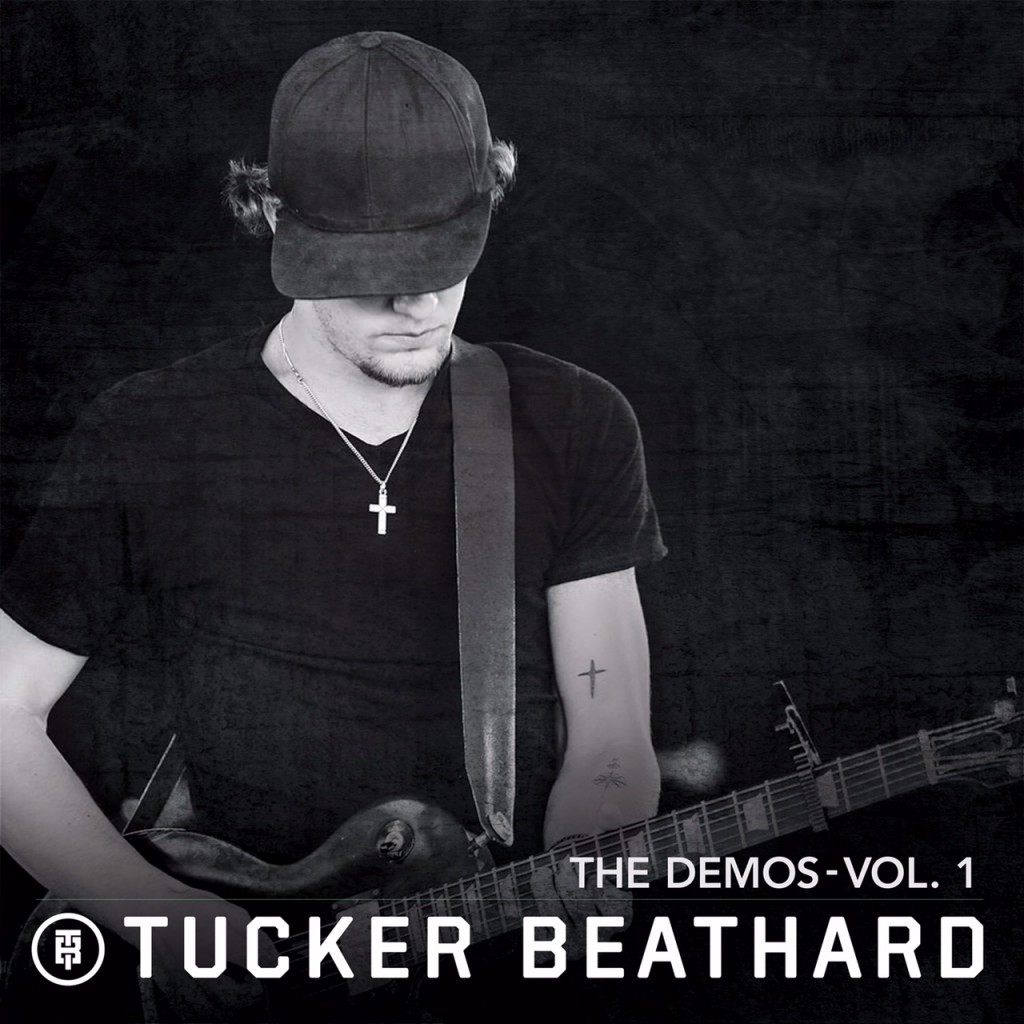 Rolling Stone is shining a light on rising singer/ songwriter Tucker Beathard as he releases TUCKER BEATHARD: THE DEMOS VOL. 1. The songs, available on Spotify, are unmastered demo tracks that will give listeners a gritty taste of Beathard’s upcoming debut album slated for release next year.

Beathard was singled out by Rolling Stone this summer for his “hard-country edge” adding that “this relative newbie is quickly becoming an old pro.”

Beathard told Rolling Stone, “I’ve been writing for six years now, and all of [these songs] are meaningful, have a story behind them and came from somewhere. Every song explains some side of me. It’s a good representation.” Read more about Dot Record’s newest artist here.

Check out the new songs on Spotify HERE.

Beathard is working on his debut album and has already opened for superstars Dierks Bentley, Eric Church, Miranda Lambert, Keith Urban and is currently out of the road with Maddie & Tae on their START HERE TOUR.

For more information and a full list of tour dates, visit tuckerbeathardmusic.com.