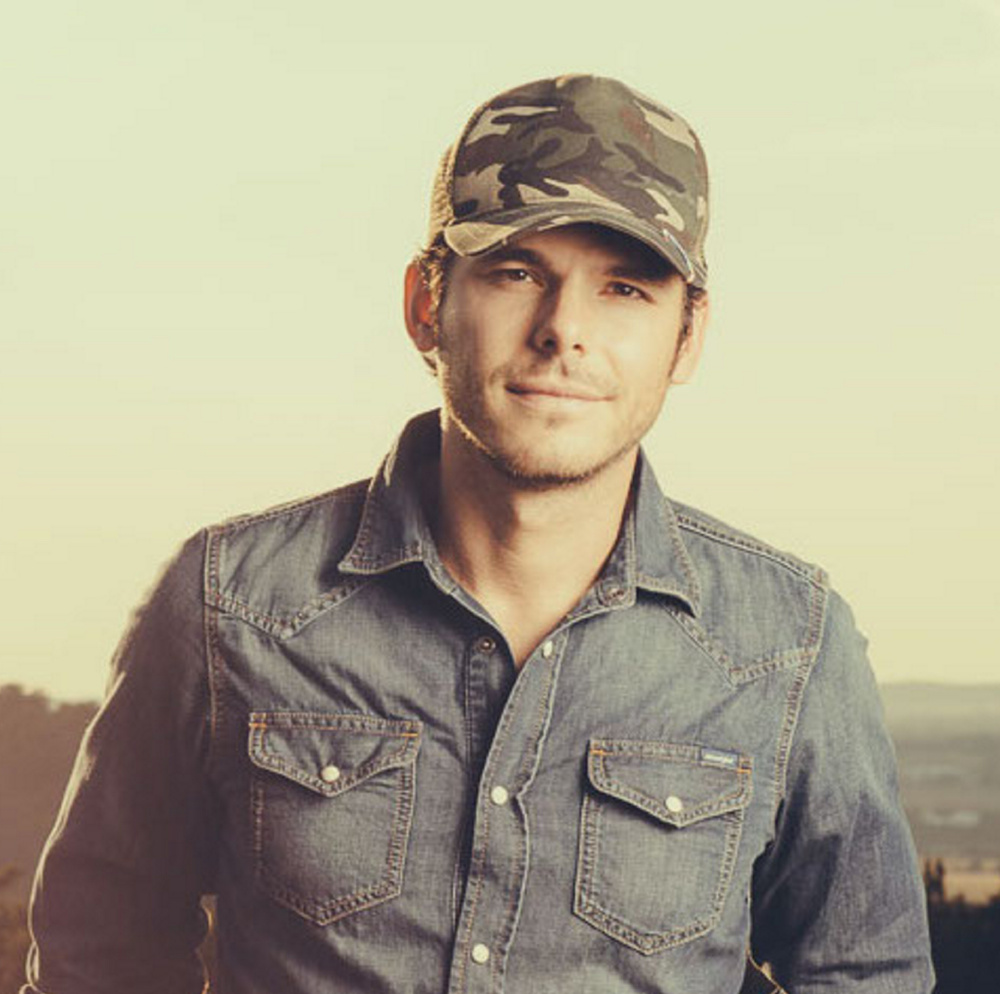 Following the wildly successful radio impact for “Backroad Song” last week, BBR Music Group’s Wheelhouse Records artist Granger Smith has been tapped as an iHeartCountry “On The Verge” artist. The program heavily spotlights up-and-coming artists nationwide that iHeartMedia programmers are excited about and know their listeners will love.

iHeartMedia has been an early and passionate supporter of Granger and is committed to exposing him to a larger audience. The initiative launches in support of the Granger and Frank Rogers co-produced single. The six-week program includes on-air exposure as well as significant digital and social support across iHeartMedia’s network of Country radio stations and websites. The program is based on key tracks and artists that iHeartMedia’s programmers are collectively passionate about and has proven instrumental in the development of such successful and highly credible emerging artists including Sam Hunt.

As the Morning Hangover recently stated, “Granger Smith is a force of nature who is building a vocal, broad and incredibly passionate following.” This is certainly translating at country radio, as “Backroad Song” has earned 89 total station adds (over 53% of the combined reporting panel), making Granger the #2 most added artist at country radio for two consecutive weeks, an incredibly impressive feat for a newly-signed act.

With the forecast bright, Granger continues his nationwide trek throughout every corner of the country visiting his “Yee Yee Nation.” In addition to his continued allegiance to touring, Granger is simultaneously visiting radio stations around the U.S. Last week, Granger also visited the CBS Sports Network studio in New York City to make an appearance on “Inside College Football,” where his notorious alter ego Earl Dibbles Jr. has a weekly segment. Click HERE to watch Granger live in the studio.