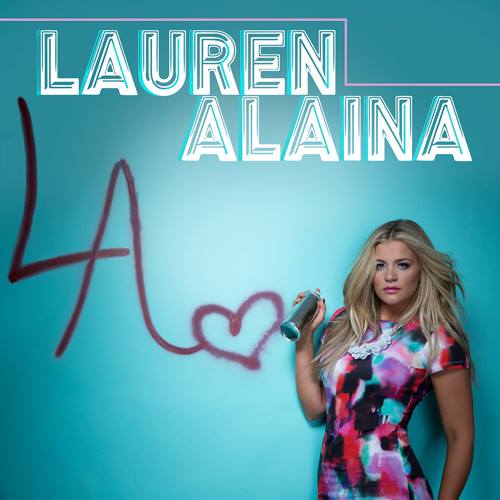 Lauren Alaina has released her self-titled EP, which features five songs co-written by the singer, including her new single, “Next Boyfriend.” She says she wanted to get new music out to the fans since it’s been a few years since she had a song on the radio.

“It’s kind of just a summary of what’s gonna be on the album. We don’t have a release date for the album or anything, but I haven’t had music out in so long that we wanted to give people music now that was ready,” says Lauren. “The music is recorded, but there’s so much more that goes into putting an album together than just recording the music.”

One of the other songs on the EP, “History,” was recorded for ESPN as an exclusive promo track for the network’s college football coverage.