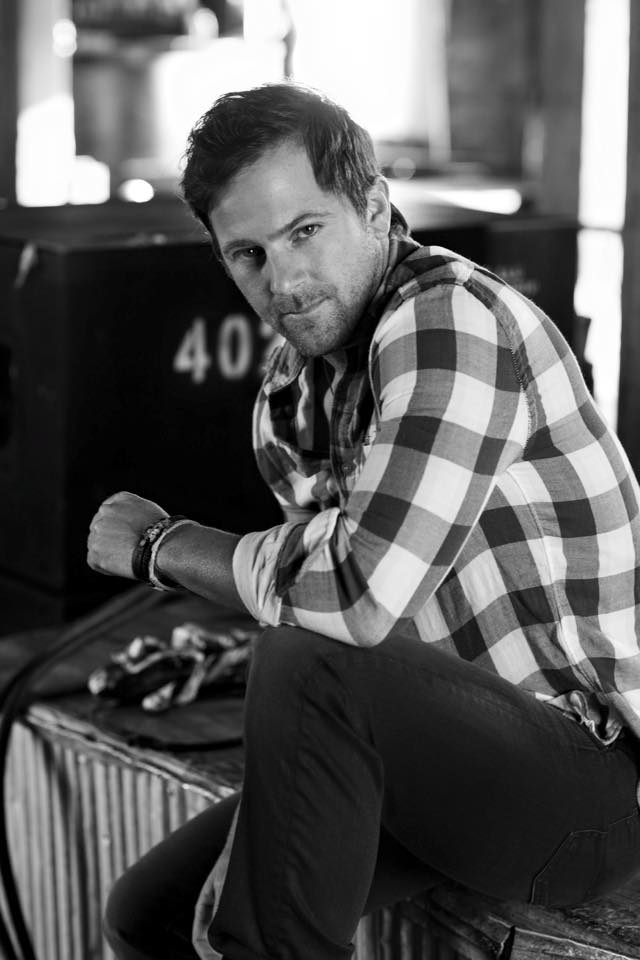 MULTI-PLATINUM singer/songwriter Kip Moore revealed that “Running For You” will be the second single taken from his critically-acclaimed sophomore album WILD ONES. Co-written by Moore alongside Blair Daly and Troy Verges, the personal and emphatic track that Billboard heralded as “a career song from the album” is available at country radio on Monday (10/12.)

Moore’s new single comes hot on the heels of his headlining 2015 WILD ONES TOUR kicking off tonight (10/8) in Bethlehem, PA. Known for making a lasting impression at his live shows with Washington Post stating Moore “is a natural when he’s on stage,” the list of advance sell-outs is stacking up including dates in Boston, MA, London, ON, Toronto, ON and a two night run in Chicago, IL. Moore is also partnering with Evan Williams Bourbon on the tour, the brand will be the “Official Bourbon” at each of the 25 stops.

“Just because a relationship doesn’t work out the way you hoped it would, it doesn’t mean you can’t wish that person all the best and that’s what I was drawing on in this song,” said Moore. “Whenever we’ve played ‘Running For You’ in our set it always feels like a real ‘moment.’ We’ve had a couple weeks of downtime since our summer run and honestly we’re already just itching to get back out there and I’m looking forward to doing what we do on stage.”

Moore’s recently released sophomore album WILD ONES was received with critical praise with Huffington Post hailing it as “one heck of an album… set to produce hit after hit after hit” while The Guardian heralded it as “an impressively singular release from Music Row…unlike anything else in country music at the moment.”

For a full list of tour dates and more information visit www.kipmoore.net.