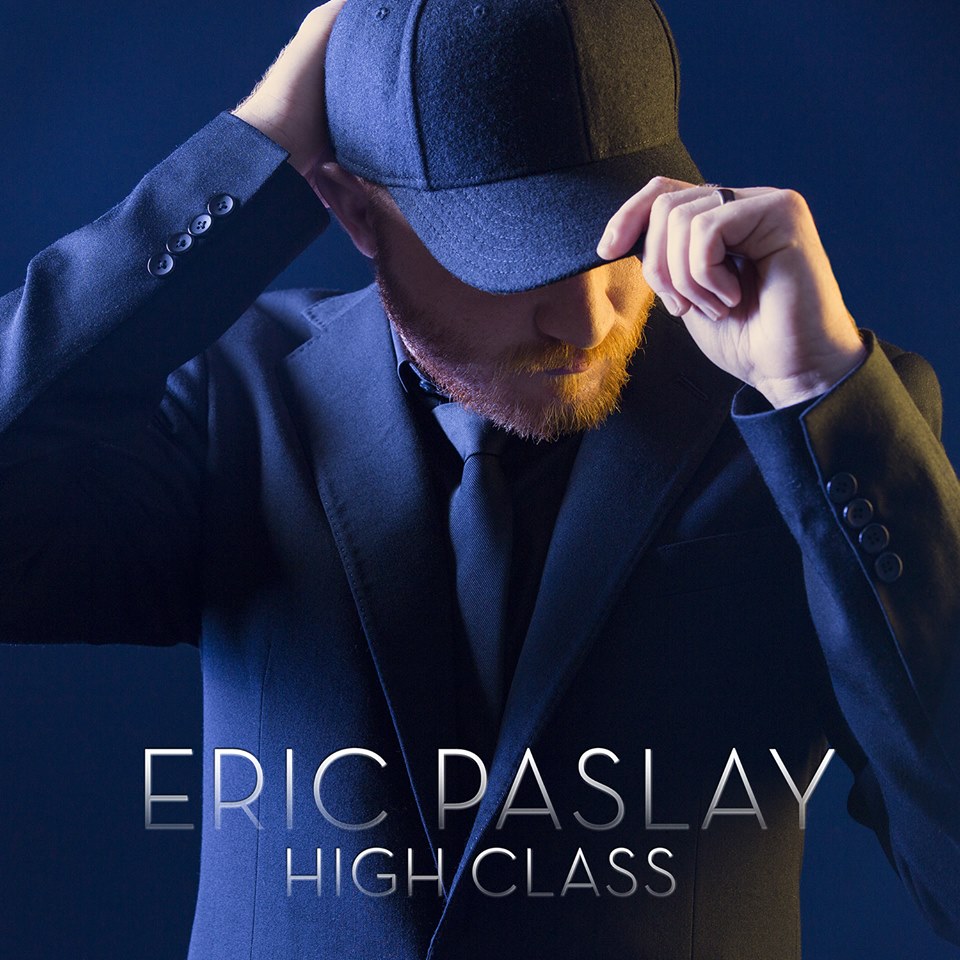 “High Class is a song for everyone. It’s about seizing the moment, putting your worries aside and enjoying a night out as if you have no cares in the world. I’m excited to release this song as the first look into my second album,” shares Paslay. “I promised myself and my fans that I would always do my best to never record the same song or the same album twice. I feel like I have kept that promise, and I can’t wait for my fans to hear more new music!”

Since releasing his critically-acclaimed debut self-titled album, Paslay has celebrated a No. 1 with smash Platinum-selling hit “Friday Night” as well as GOLD-certification for “Song About A Girl” and success with his powerful ballad single “She Don’t Love You.” A true artists’ artist, the Texas native co-penned five No. 1 hits as a songwriter including “Even If It Breaks Your Heart” (Eli Young Band), “Barefoot Blue Jean Night” (Jake Owen), “Angel Eyes” (Love & Theft), “Rewind” (Rascal Flatts) and “Friday Night.” An ACM, CMA and GRAMMY-nominee Paslay has been sought after for his songwriting prowess by artists including Steven Tyler, Lady Antebellum and Hunter Hayes.

Fans have the exclusive opportunity to hear Paslay’s new music first this fall as he joins Chris Young on the cross-country I’m Comin’ Over tour and Brad Paisley for dates on the Country Nation College Tour presented by Zaxby’s playing surprise pop-up shows on college campuses during football season.

“High Class” is available on all digital retailers now HERE.

For tickets and additional information on Paslay, visit www.EricPaslay.com.