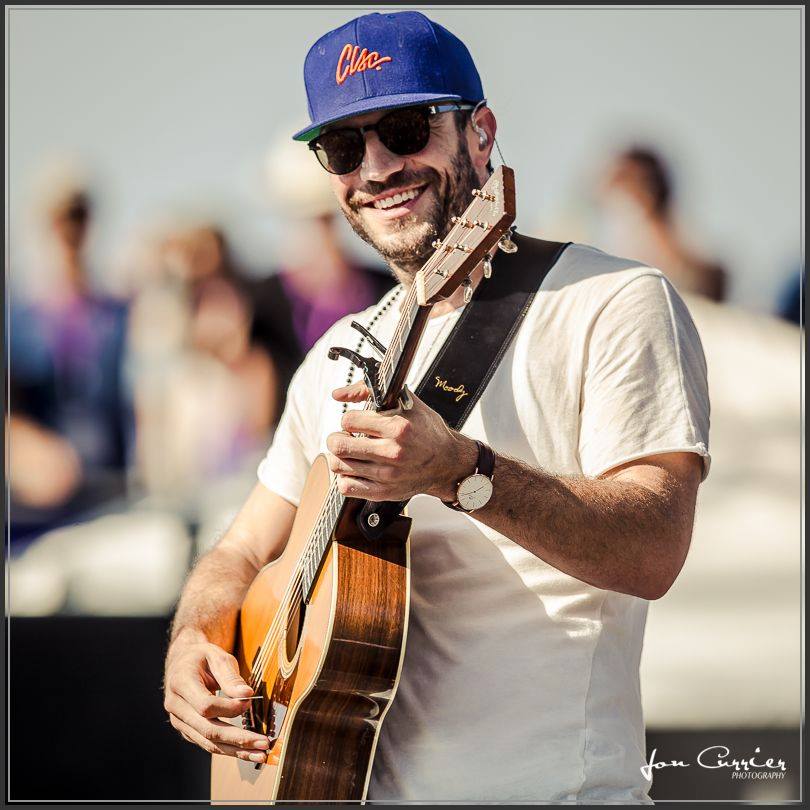 MCA Nashville’s Sam Hunt lands at No. 1 on both the Billboard and MediaBase country radio airplay charts this week with “House Party.” Since his radio debut only 63 weeks ago, Hunt has achieved three straight Platinum-selling No. 1 hits with “Leave the Night On,” the Double-Platinum “Take Your Time,” and now, “House Party” – all off of his record-breaking debut album, MONTEVALLO.

Continuing an impressive run, and an unprecedented one for a new artist, Hunt remains one of the sales leaders across all genres. According to Billboard, “Hunt, Ed Sheeran, Sam Smith and Taylor Swift are the only artists who have remained in the top 30 of the Billboard 200 since the start of 2015.”

Sam is currently out on the Wheels Up 2015 Tour with Lady Antebellum and Hunter Hayes. Upcoming dates include Birmingham, Ala.; Panama City Beach, Fla.; Tampa, Fla. and West Palm Beach, Fla.