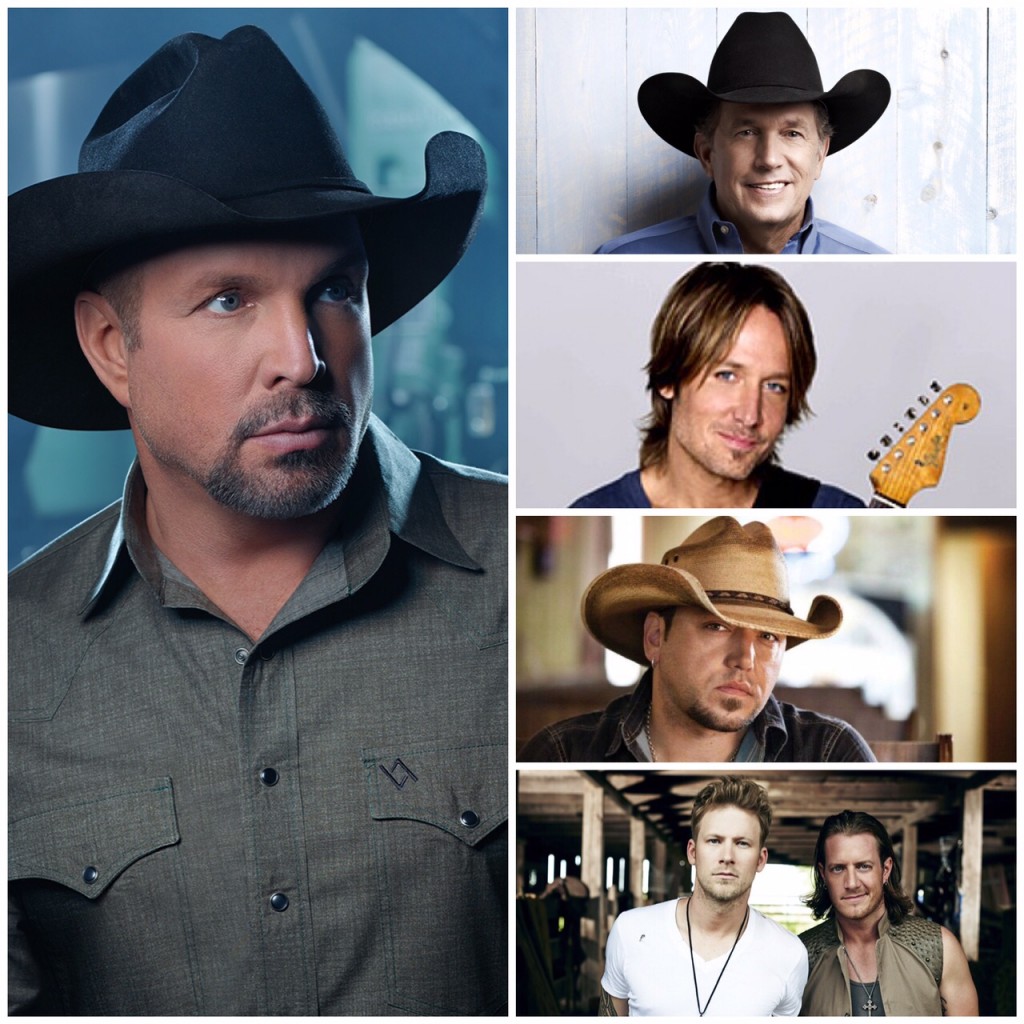 Garth Brooks’ “Friends In Low Places” is one of the most popular songs in country music history. To commemorate the 25th anniversary, it is being reported that Garth has re-recorded the iconic single!

Billboard reports that Garth Brooks has reached out to George Strait, Jason Aldean, Florida Georgia Line and Keith Urban to re-record the popular anthem. In addition, it appears that the new version will also include the infamous third verse that Brooks did not include in the original recording. Read more here.

While Brooks has not yet made an official comment regarding the remake of “Friends In Low Places,” he did indicate to SiriuxXM The Highway’s Storme Warren, “I’ve been revisiting old friends and making new friends.”