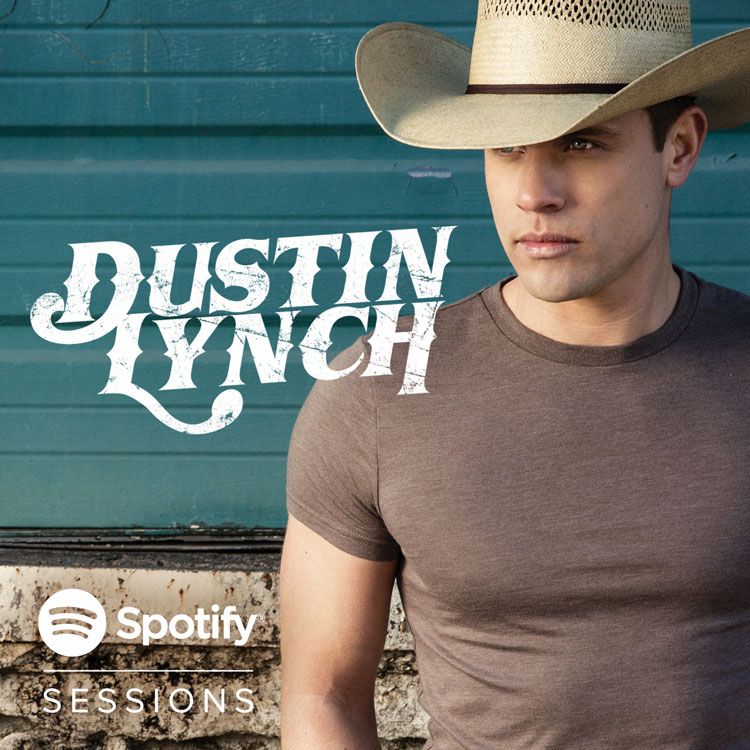 Dominating Spotify with a tally of over 70 million streams to date, Broken Bow Records’ Dustin Lynch has joined forces with the streaming partner to bring fans a performance session, recorded live from the Spotify offices in New York City.

The exclusive session features acoustic versions of select songs from his latest album WHERE IT’S AT, including new single “Mind Reader” and a fresh cover of Drake’s “Hold On, We’re Going Home,” along with commentary from Lynch on each song.

Opening the session is “Mind Reader” which will impact Country radio on September 28 and follows back-to back #1 smashes “Hell Of A Night” and the PLATINUM-certified, multi-week #1 “Where It’s At.”

Lynch is the latest star to host the weekly VEVO Nashville Takeover on VEVO TV. The chart-topper discusses his favorite music videos with fans via the video platform giant, sharing videos that both moved and inspired him as an artist.