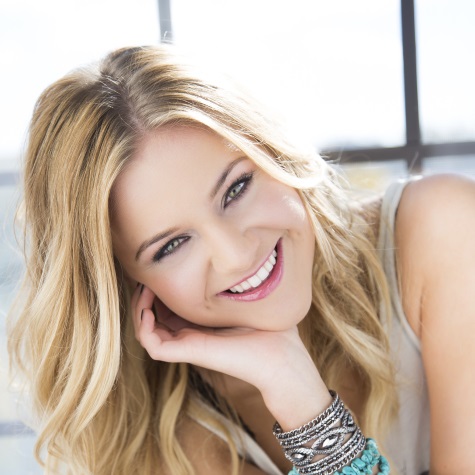 “Country’s Next Queen” (BILLBOARD) Kelsea Ballerini is shining bright with her first GOLD record for the #1 debut smash “Love Me Like You Mean It,” which has been certified GOLD by the RIAA for exceeding 500,000 sales and streams in the U.S. alone. Basking in the precious milestone, Ballerini recently opened up to ROLLING STONE about the rise of her record-breaking chart-topper.

Poised to follow in the success of “Love Me Like You Mean It,” her current single – the catchy and sassy “Dibs” (Kelsea Ballerini, Josh Kerr, Ryan Griffin, Jason Duke) – is already Top 30 and soaring at Country radio and has sold more than 66,000 units.

THE FIRST TIME is available HERE.