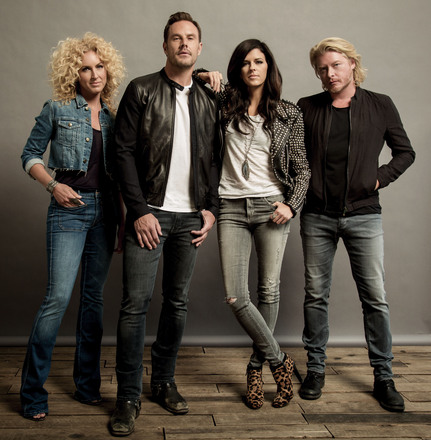 Little Big Town’s 11th week in the #1 spot sets a new record as the longest run by a group (of at least three members) in the chart’s history ousting the previous record set by The Browns with “The Three Bells” in 1959.

“Crush” additionally logs its third consecutive week and 11th week overall as the #1 country download on the Nielsen SoundScan Digital Country Songs Chart; making it the most downloaded song in country music for 2015 with sales totaling nearly 1.4 million. The hit single is also currently sitting in the #5 position on the country radio charts and is heading towards a #1 record in the coming weeks.