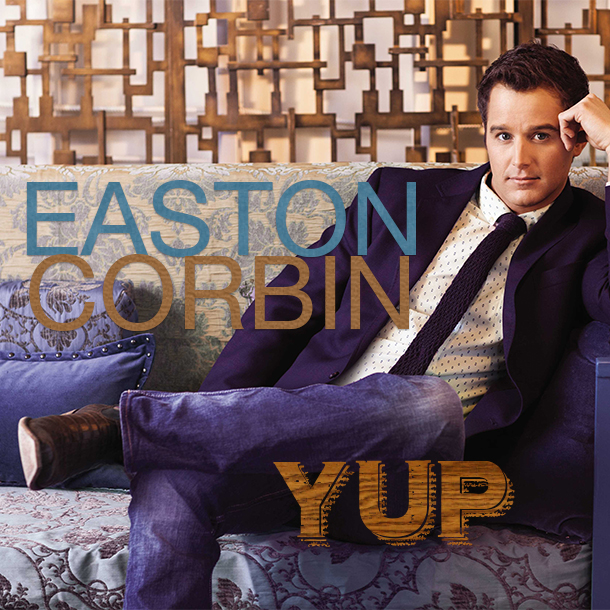 Easton Corbin has released his new single, “Yup,” from his latest album About to Get Real. The song is the follow-up to his hit, “Baby Be My Love Song.”

“Yup” was one of three songs that Easton went back into the studio to record for the album, nearly a year after he thought he was finished.

“I’ve known about that song for about two years. It’s one of those songs that had to grow on me. When I heard it, and I was like, ‘Eh, I ain’t so sure about that.’ And the more and more I listened to it, I found myself thinking, looking back and saying, ‘Man, I remember that song ‘Yup.’ I want to hear that again.’ I’d go back through my emails and find it, and I’d have my manager send it to me a couple of times. I just kept listening to it, and it started growing on me,” says Easton. “I was like, ‘You know? Come to think of it, everybody, everybody goes through this, especially guys, or girls.’ It’s like, ‘Hey, I’ve got to work in the morning,’ but a pretty girl catches your eye, and it’s like, ‘Maybe I’ll stay here for a little longer.’”