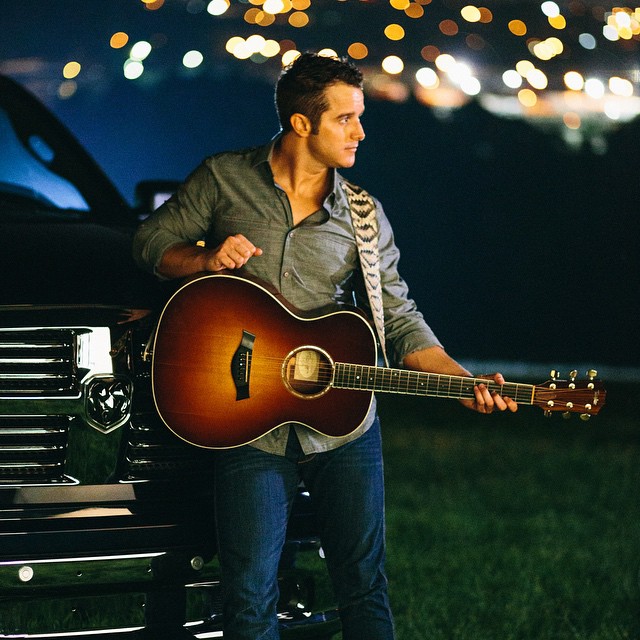 Ram, which has aligned with Corbin on various initiatives since 2012, extended its relationship with him to feature the song in a new Ram Truck television campaign celebrating the warm, fun evenings of summer.

Two 30-second ads, “Summer Nights” and “Carnival,” are airing across the country in July and August as part of this campaign.The official music video of “Let’s Ride” premiered exclusively on Yahoo!Music and can be seen on VEVO, YouTube, Yahoo Ram Country and other digital services.

In addition, “Let’s Ride” is now available on all digital outlets: umgn.us/LetsRide.

“We continue to look for unique ways to creatively show how Ram trucks are an integral part of our culture and the everyday lives of our customers,” said Olivier Francois, Chief Marketing Officer, FCA – Global. “It is rewarding to know that Easton, one of the hottest young artists in country music today, wrote the song inspired by his ongoing experiences behind the wheel of our Ram trucks.”

Ram and Corbin also collaborated on an upcoming “behind-the-scenes” video, which will be posted on their respective social media sites in August.

“Let’s Ride” will also be the title track on a new album to be released July 31 in partnership with Dallas-based Gas Monkey Garage.