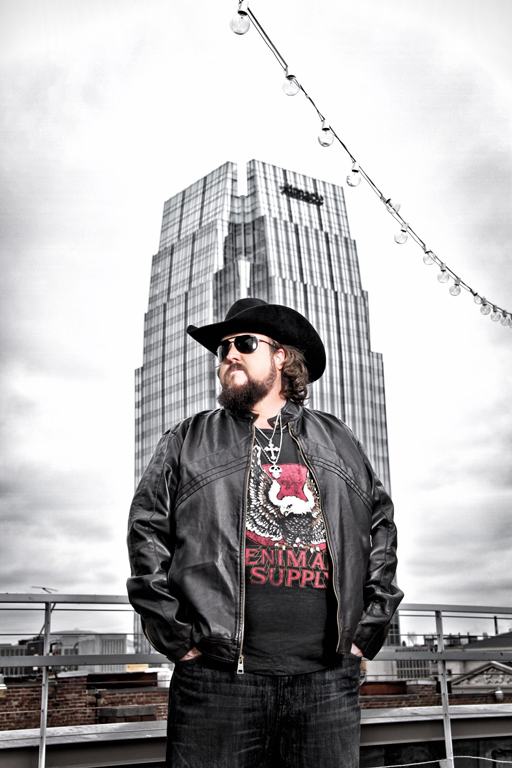 Hollywood insiders got a sneak peek of the film at the Los Angeles, California World Premiere June 24 at Sony Pictures Studios.

“When David Spade reached out about performing, “Diggin’, in the sequel, I was stoked,” commented Ford. “The original JOE DIRT is hilarious, and is still one of my favorites. I’m a big fan of David Spade.”

In this sequel to the 2001 cult favorite, David Spade (“Rules of Engagement”) returns as the mullet-wearing, rock and roll loving, down on his luck white-trash-hero who embarks on another epic journey, this time through the recent past, the heartland of America – and his own mind – to get back to his loved ones.

Joe Dirt is back with a vengeance, and a mop. David Spade reprises his role alongside Oscar winner Christopher Walken (WEDDING CRASHERS), Brittany Daniel (“The Game”), Dennis Miller, Adam Beach (FLAGS OF OUR FATHERS). Patrick Warburton (“Rules of Engagement”), Mark McGrath (SHARKNADO 2), Charlotte McKinney (“Dancing with the Stars”) and Kevin Farley also star in the sequel.