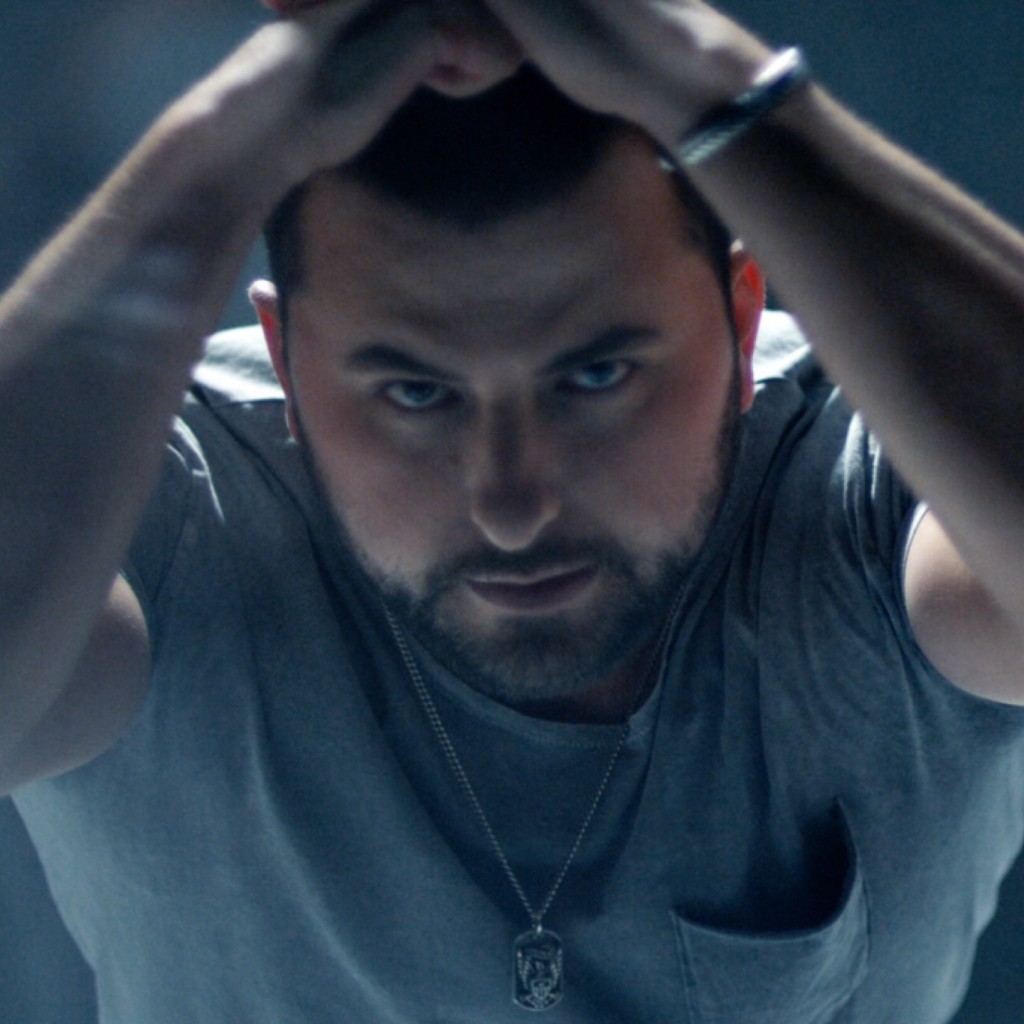 Tyler doesn’t do anything with half effort. Filming the music video for “Withdrawals,” his latest single that is impacting at country radio today was no different. The video features Tyler solely in one room throughout the entire music video and showcases Tyler being trapped in a glass box that as you will eventually see fills up with water and smoke.

“I chose to record ‘Withdrawals’ because of its raw emotion. So when I was trying to come up with a concept that would fit the song perfectly, I wanted the video to reflect the anguish of the lyrics,” Tyler explains about the music video.

About coming up with the concept of the video during the planning stages he says “When we were trying to come up with visuals to help explain the emotion we looked at footage of Trent Reznor performances in NIN music videos, art galleries of people in glass boxes, and then tried our best to put those against the lyrics of the song. What came out in the end is exactly what I had in my head.”

The music video was shot in Nashville, TN.