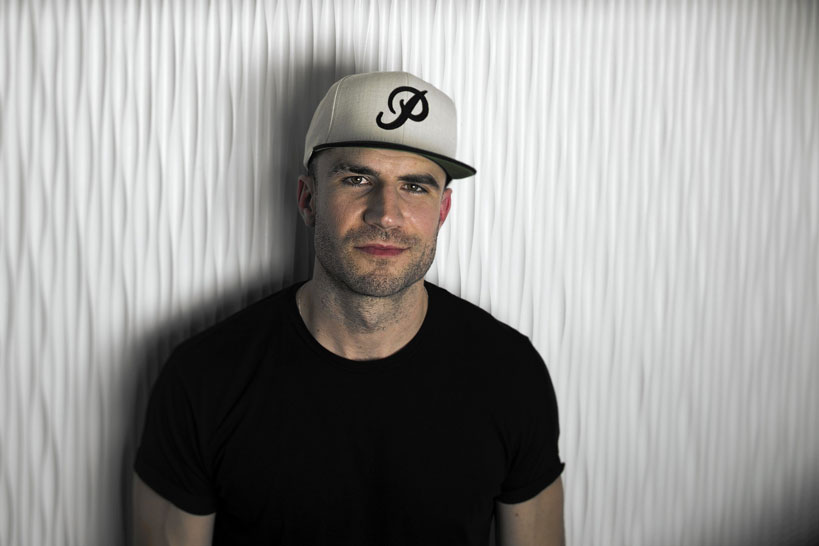 Today, country’s hottest newcomer, Sam Hunt, launches the House Party Promotion powered by Bose®. Now through July 19, fans can enter at www.SamHunt.com/HouseParty  for a chance to win a VIP trip for two to Nashville to attend a house party, including a rare backyard performance by Hunt and his band.

Fans will also be entered to win an exclusive Bose® Wireless Prize Package that includes Bose® Bluetooth speakers and headphones.

Party-goers can expect to hear Hunt’s latest summer party anthem, “House Party,” his Platinum-selling, No. 1 hits “Leave the Night On” and “Take Your Time” – all off Hunt’s Gold-certified debut album, Montevallo (MCA Nashville) – and much more.

Hunt recently released a live music video for “House Party” which allows the public a virtual backstage pass and a glimpse of life on the road. The standout performer is currently touring with Lady Antebellum and Hunter Hayes on the Wheels Up 2015 Tour with upcoming dates in Sacramento, Mountain View and Irvine, California.

For more information on the promotion, Hunt tour dates and more, visit www.SamHunt.com.